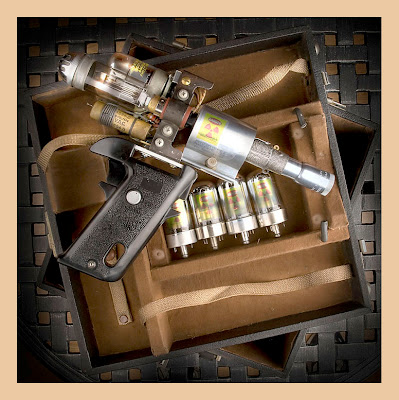 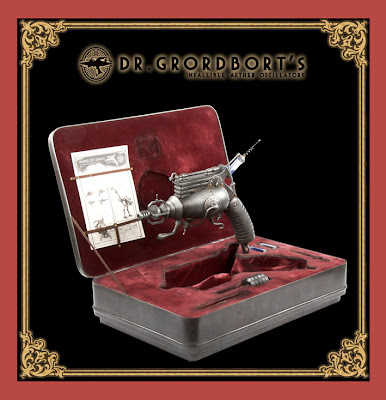 Proof that you don’t need to kitbash to produce a work of wonder comes from US teacher and photographer Cohophoto, who has a tasty photostream on his Flikr site.

For sci-fi lovers, Cohophoto’s “Atomic Disruptor Raygun” is a delight that’s packed with steampunk features for that Victoriana look. The handle comes from an old Super-8 movie camera, with various radio parts used in the rest.

Cohophoto is not alone in his raygun love - in fact, so am I (as with all things science-fictional). There’s a New Zealand outfit called Weta that markets similarly steampunkish visions for collectors. Weta is well known for its cinema effects work on movies such as Lord of the Rings, so it’s no surprise that they can come up with such mouthwatering products for public sale.