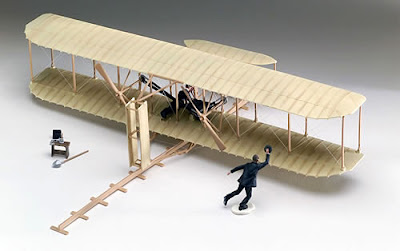 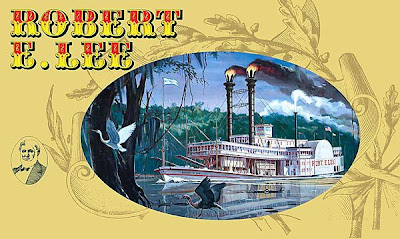 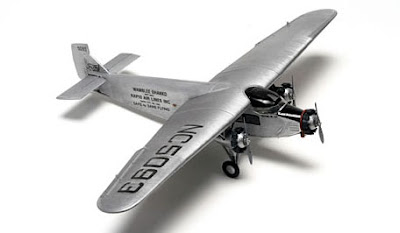 You’d think that with a title like SCALE MODEL NEWS we wouldn’t be asking this sort of question. But the question is not so much about accuracy of a particular model so much as, is a common scale essential, or is a unique ‘fit the box’ size OK?

For most modellers, most of the time, common scales are highly desirable, be they 1:87, 1:72, 1:32 or whatever. The secret is in comparisons - being able to have variations on the same subject from different manufacturers, or just being able to see the difference in size between (say) a Mustang and an F-16 on the shelf together. And of course, if you are into dioramas or model rail, then a common scale to the various contributing elements is vital.

But once upon a time, makers such as Revell and Lindbergh had little or no common-scale policy. So a Wright Flyer to 1:39, a Mississippi riverboat to 1:271, or a Ford Trimotor to 1:77 were released with apparently little thought of scale comparisons in mind. Today many older kits are re-released as ‘classics’ - and nowadays can stand or fall as one-offs, and on their intrinsic historical merits in the kit world.

As for me, I’d rather have common-scale, even if it means a 1:72 submarine taking up 52 inches (1.3 m) of display space!
Email ThisBlogThis!Share to TwitterShare to FacebookShare to Pinterest
Labels: Ford Trimotor, Lindbergh, Mississippi riverboat, Revell, scale, Wright Flyer
Newer Post Older Post Home