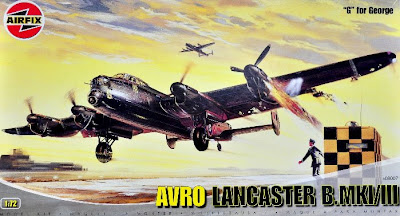 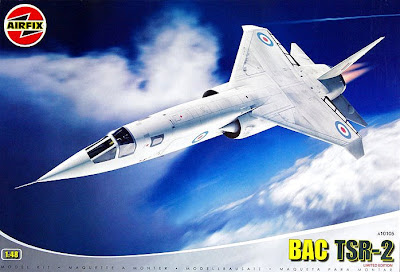 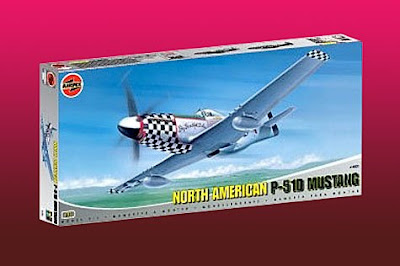 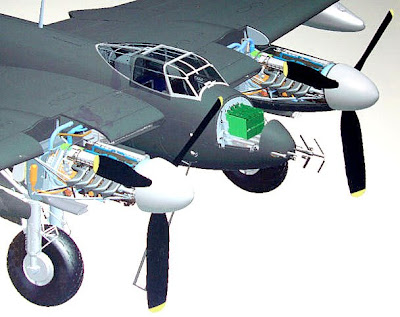 We’ve all got our favourite kits, and this Airfix Fab Five is the second in a series that started with diecasts and will go - well, who knows exactly - but it will span the whole world of scale miniatures. So, here we go - Mr J’s five faves from the vaults:

1 1:144 Handley-Page HP-42
Maybe this is an unusual choice, but 1930s biplane airliner kits are not common, and the HP-42 was a significant aircraft in the days of the British Empire. It’s a nice little kit that assembled well, with pleasant cover art by ace artist, the late Roy Cross.
2 1:72 Avro Lancaster
This was a birthday present as a boy, and I recall expecting it to be in a big plastic bag - and was a bit miffed for a few moments when a ‘trad’ cardboard box was revealed! No matter, it built up into a young man’s dream of air power.
3 1:48 TSR-2
Its accuracy and build-quality are no great shakes - it’s here because it just looks so great and because of the tragedy factor. The real thing could and should have been a world-beater that would have still been flying today, but for the crass ineptitude of British politicians.
4 1:24 P-51D Mustang
This was a knockout kit at the time, and occupied a substantial part of the tiny little London flat I occupied when it was released. Sad to say, the first one did not survive an extremely noisy Saturday night party - the replacement never got finished!
5 1:24 de Havilland Mosquito
OK, so it’s not released yet, but the sales material that Airfix has released so far makes it an absolute must-have. I predict a massive hit for this one - there’s room on the bench for it, even now.

OK, that’s my Airfix Fab Five - what are your own choices?