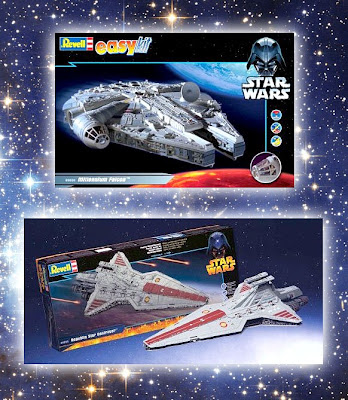 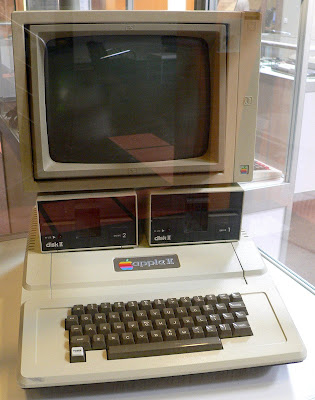 Wow! It was May 25 1977 when the first Star Wars movie hit the cinema. The mighty roar and seemingly endless length of an Imperial Star Destroyer, sliding down the screen after the text-crawl intro, helped make the opening sequence one of the best ever.

In the decades since, we have been treated to hundreds of kits and collectibles. One of the best early kits was MPC’s big Millennium Falcon. Today, Revell’s Easykit of this smuggler’s starship makes into a fair model in its own right - with some careful superdetailing and weathering, it can be tuned up to make a showstopper.

The most recent trio of Star Wars movies were rather laboured compared to the first set, at least so far as acting went. But they did come loaded with impressive special effects work and a host of new spacecraft for model builders to lust after. Today a Revell Republic Star Destroyer will set you back some £19.99 GBP ($32.00 USD) and is available from Amazon here and other suppliers.

Incidentally, 1977 was a looong time ago in techno-terms. The Apple II computer (bottom picture) was launched that year, with a mono screen and no mouse - the mechanical rodent hadn’t yet been perfected for a mainstream computer!
Email ThisBlogThis!Share to TwitterShare to FacebookShare to Pinterest
Labels: Apple II computer, Millennium Falcon, Revell, Star Destroyer, Star Wars
Newer Post Older Post Home