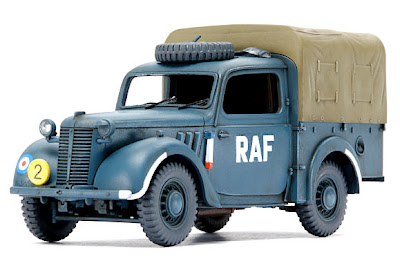 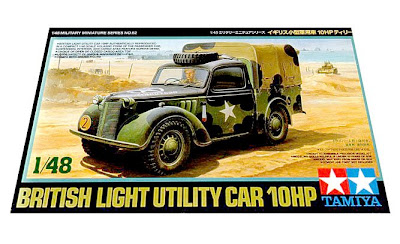 This is a neat addition to Tamiya’s range of 1:48 military vehicles, and will make a useful addition to any diorama featuring British military subjects of the World War 2 era.

The vehicle is pre-assembled (a trend that’s becoming stronger with every passing month) and is presented to Tamiya’s usual high production values. And, as ever, it’s a pleasure to see the Tamiya box has such thoughtful design and illustration, as well as the actual model.