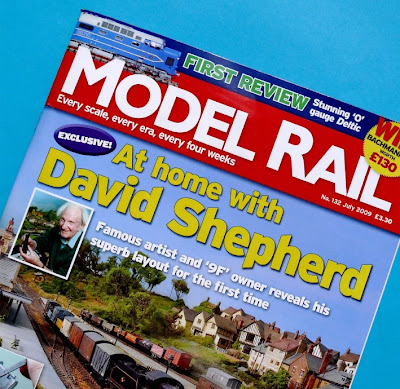 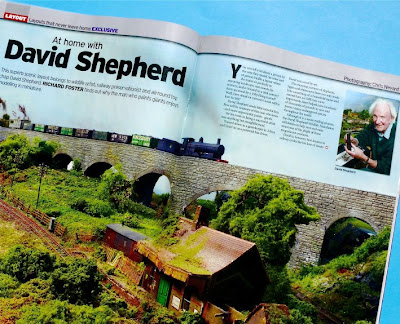 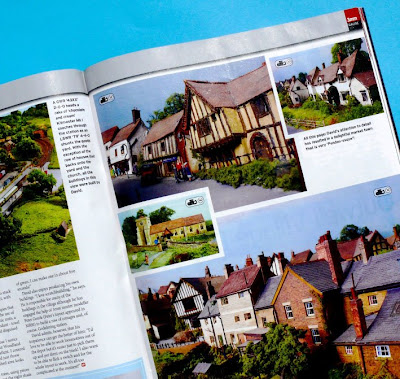 David Shepherd is one of the world’s premier wildlife artists, widely known for his paintings of African wildlife, especially elephants, lions and tigers. He’s a wildlife conservationist of standing, owns several steam locomotives and is a confirmed model enthusiast.

David’s Shepherd’s own rail layout is to 3 mm scale, also known as TT. In Britain, this is slightly smaller than 1:100 scale. It’s an unusual scale these days, and means that most things have to be made from specialist kits or scratch-built completely. David likes the size, as do other TT enthusiasts - it’s visibly bigger than N-gauge, usefully smaller than H0 or 00 gauge.

The layout is packed with detail, showing nostalgic cameos of ‘England as it was’, which give it a similar flavour to the Pendon Museum layouts we’ve raved about before at SMN.

To read more about David Shepherd, you need to get on down and pick up a July copy of the excellent ‘Model Rail’ magazine, which has an in-depth feature on him. The pictures here show a small selection of the 147 colour pages, all packed with good stuff for modellers who are into British model trains.