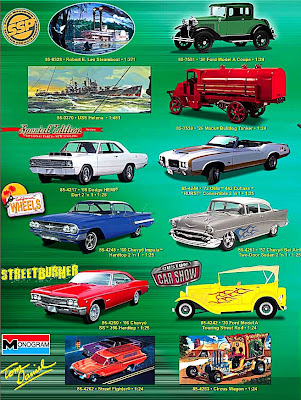 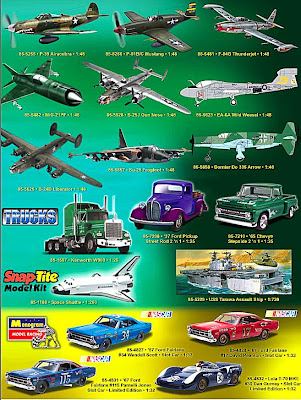 Here’s a taster for what to expect from Revell as the summer ends, and evenings draw in - in fact, when model-making comes into its own, to fill those long dark nights.

The Revell-Monogram Selected Subjects Program (SSP) continues with rereleases from the golden age of model kits, including the Robert E Lee steamboat and USS Helena light cruiser. As both of these belong to the ‘fit the box’ era, their scales (1:271 and 1:481) should come as no surprise - and certainly shouldn’t spoil the pleasure of building them.

Other Revell releases for the coming third quarter 2009 are to more traditional scales - they include vehicles to 1:24, 1:25 and 1:32, and nine aircraft to 1:48 scale. The Dornier Do-335 Pfiel (Arrow) or Ameisenbar (Anteater) is a particular favourite of mine, mostly for its rather bizarre design. This Revell release depicts the single-seater - the two-seater looks even weirder!