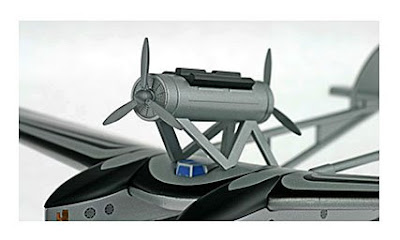 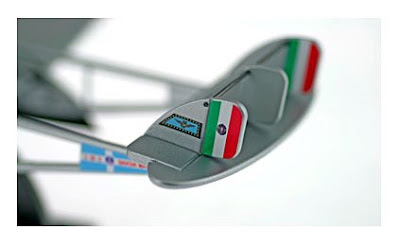 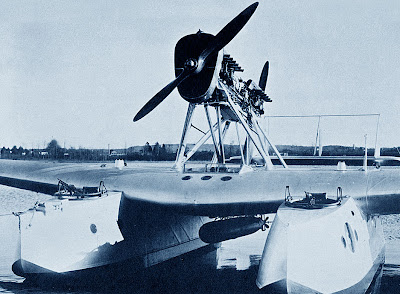 Back in 1933, crossing the Atlantic Ocean by air was a big deal, so when Italo Balbo commanded a fleet of 24 Savoia Marchetti SM55 flying boats on a round trip between Rome and Chicago, it was a powerful demonstration of technical prowess and showed the flag for Italy, especially its Fascist leader, Benito Mussolini.

The SM55 hasn’t been a target for kit makers, but the gap has now been part-filled by a neat diecast model to 1:96 scale, from the Italian company Old Planes (top pictures). 1:96 scale seems to have been largely abandoned these days, with 1:100 and 1:144 the preferred scales for most manufacturers, but no matter, this SM55 is a neat model in its own right, with a wingspan scaling down to some 250 mm (9.84 in) and with well-applied markings. There are three variations at present, representing the aircraft of three pilots in the 1933 grand flight.

Later versions of the SM55 were developed for military use, including a torpedo bomber (bottom). By the time World War II started, Savoia Marchetti’s main military machine was the tri-motor SM79, which has been modelled by Airfix, to 1:72 scale.