YOU’VE GOT ONE WEEK TO BUILD A WINNER! 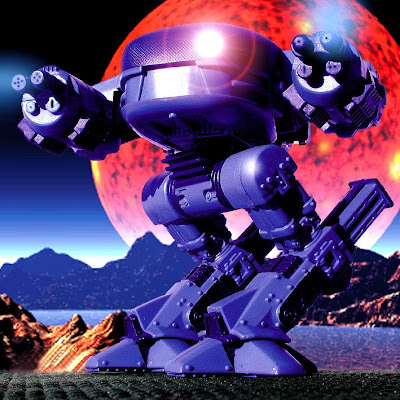 Here’s a good idea to commemorate the Apollo 40-year anniversary - a ‘Going to the Moon’ model contest from the website Starship Modeler. SM proposes three categories, Kit-builds, Scratch-builds, and Dioramas, but you’ve only got until 27 July to make your entry, and upload at least six pictures.

Make sure you take pictures on a well-lit workbench and ensure your focus is laser-sharp to be in with a chance of winning.

The competition is one in which other modelers take part, as votes for the winners are by on-line poll. You get only one vote, but you can change your mind. There are three ‘Popular Vote’ awards in each category, as well as an Editor’s Award.

There’s a $5.00 USD entry fee that goes toward the cost of mounting the contest and winners’ plaques.