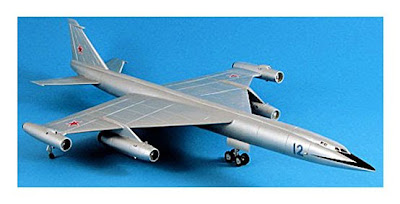 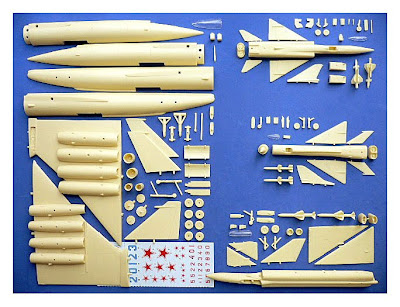 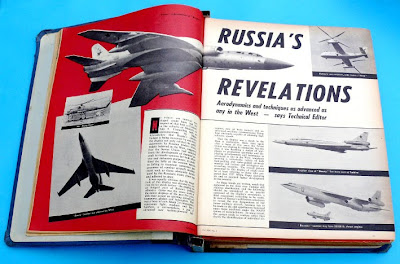 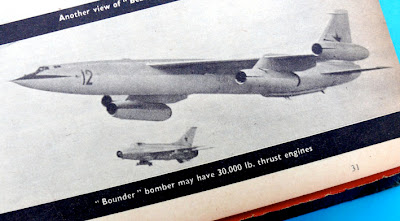 The 1960s were a mixture of turmoil and trauma - from Flower Power to the Vietnam War, Gagarin to Apollo - all set against the deadly background of the ongoing Cold War. And a key decision for the politicians and military planners of the time was the supersonic heavy bomber - was it relevant in the new age of the Inter Continental Ballistic Missile (ICBM)?

Until that decision was made, the US developed the B-58 Hustler and test-flew the XB-70 Valkyrie, while behind the ‘Iron Curtain’, the Myasishchev design bureau came up with the four-engined M-50, given the designation ‘Bounder’ by NATO.

And now model builders have a chance to recreate the Bounder, with a nicely-tooled resin kit to 1:144 scale from Anigrand Craftswork in Hong Kong (top picture). Even in this small scale the Bounder makes up into a fair-sized model, with a length of 399 mm (15.7 in) and span from tip-mounted jet to jet of some 243 mm (9.6 in). In common with various other Anigrand kits, you get more for your money than your simple order might imply - along with the Bounder, Anigrand includes three smaller Russian jets to the same scale (middle picture). A nice touch, Anigrand.

Talking of the Bounder, SMN’s Library has a nicely bound set of 1961-62 RAF Flying Review magazines (bottom pictures), and what a resource these are - accurate information, nicely produced, and on a par with anything on sale today. In the September 1961 edition, there’s a report on Moscow’s Tushino Air Display, in which the Bounder made its only public flight before being cancelled in favour of those ICBMs. Luckily for us all, none were ever used in anger.