SO, JUST WHAT IS A 'BOILERPLATE'? 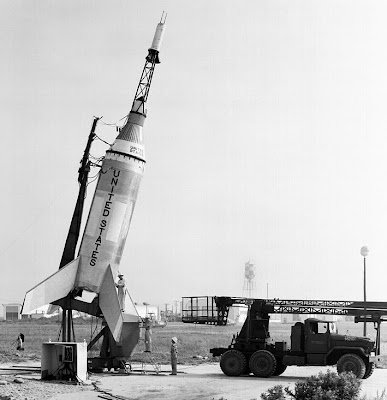 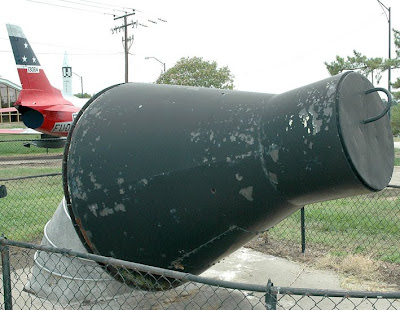 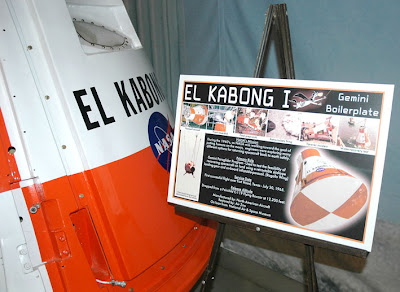 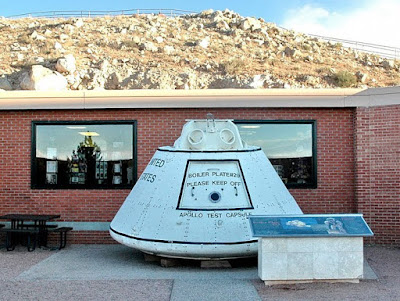 The term ‘boilerplate’ came up in the recent post about the reissued Airfix Lunar Module, and the fact that early test spacecraft and mockups are usually called boilerplate versions. It's a bit of an odd word, so we asked ourselves: “Why are they called that?”

The name stems from the earliest US crewed spacecraft, the single-seat Mercury capsule. Although flight versions were built by what was then the McDonnell Aircraft Company (later McDonnell-Douglas, now part of Boeing), early mockups were built at Langley Air Force Base, Virginia, (currently NASA’s Langley Research Center). The ‘boilerplate’ moniker appears to stem from the very first of these, when a Mercury capsule’s conical section was made at the Norfolk Navy Shipyard, from the type of steel plate used for ship-building, or for that matter, pressurized engine boilers.

This first boilerplate did fly a short distance on top of a Little Joe rocket, and the name has stuck, whatever materials have been used. Note though, it can be written as ‘boilerplate’, ‘boiler plate’, even ‘boiler-plate’!

Since that first boilerplate Mercury, the word has been used to describe all US test spacecraft, especially the capsule designs used for Mercury, Gemini, Apollo, and the latest Orion. In theory, the prototype Space Shuttle Orbiter Enterprise could be called a boilerplate, though it is rarely referred to as such.