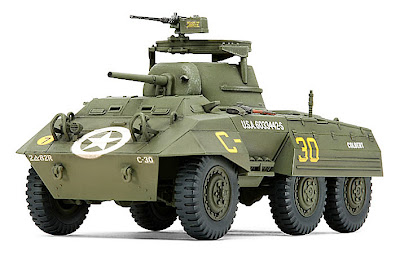 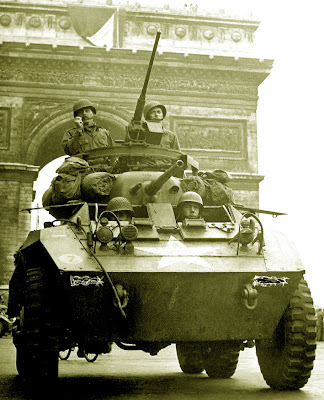 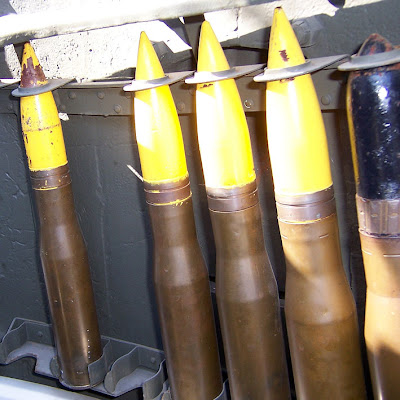 Here’s another neat addition to Tamiya’s growing range of finished models. It seems that at last manufacturers have cottoned on to the fact that 1:48 is a popular aircraft scale that has little in the way of military-model backup. So SMN says, the more the merrier Tamiya, and anyone else who wants to add subjects to this scale. This new finished model is based on the existing 1:48 kit version, and Tamiya also produces a larger kit, to military 1:35 scale.

The M8 6x6 light armoured car (known as the Greyhound in British service) measures 104 mm (4.1 in) and comes finished in US Army markings. Tamiya’s usual attention to detail extends to the turret interior and the running gear is particularly nicely modelled. The 37 mm main gun and machine gun atop it are both very convincing. And talking of convincing, Tamiya has given the M8 a metal chassis, which gives the model a nice heft - to this reviewer, it just makes the whole thing much more satisfying to pick up.

The M8 itself was manufactured from March 1943 to June 1945, during which time more than 8500 were churned out by the Ford Motor Company. As a recon vehicle it was fast, being capable of around 90 km/h (55 mph) but, despite having six powered wheels, was not much good in the soft stuff off-road. Even so, M8s saw action all over Europe and the Far East - and some are still used in Africa and South America.

The Tamiya M8 will be available from retail and online stores soon. Meantime, you can buy the larger 1:35 kit version at Amazon here.

The pictures show, top to bottom:
Tamiya 1:48 scale M8 finished model.
M8 at the Liberation of Paris in August, 1944. Note that the unit markings were defaced by the censors for security reasons.
Shells in an M8 turret, courtesy the Minnesota Historical Society. Lots of opportunities for 1:48 super-detailers here!
Email ThisBlogThis!Share to TwitterShare to FacebookShare to Pinterest
Labels: M8 Greyhound, tamiya
Newer Post Older Post Home