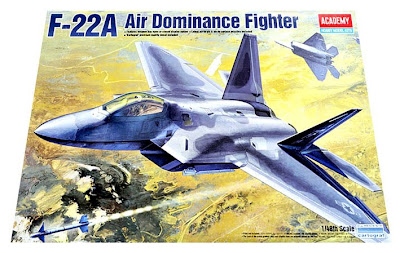 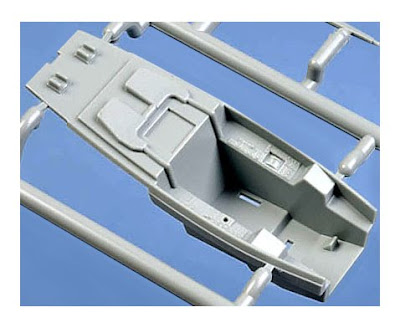 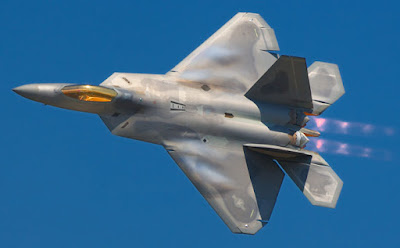 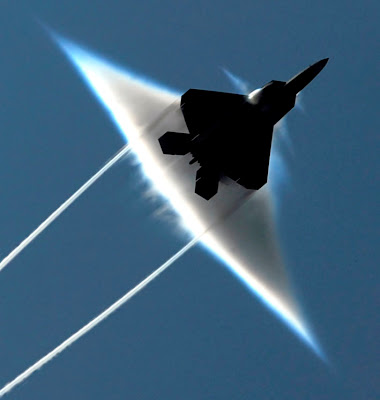 Today’s the day in 1997 that the Lockheed Martin/Boeing F-22 Raptor made its first flight, marking the start of a program that’s been been a bit of a mixed bag, with sky-high costs and politics playing major parts in the aircraft’s development. Technically it’s a different story, with the F-22 being second to none as the most effective combat aircraft in the skies.

Apart from its radar-resistant stealth design, the F-22’s main technical advance has been the ability to supercruise - that is, fly at supersonic speeds up to about Mach 1.7, without needing fuel-hungry afterburners.

In the model world, one of the best F-22s available is the Academy 1:48 scale kit, released earlier this year. It’s better (though more expensive) than the Italeri version to the same scale, and features crisply-moulded parts, neat panel detail, clear and smoked options for the canopy, a full range of missile, bomb and fuel-tank ordnance, plus - a nice touch - separate parts for the engine thrust-vectoring petals. The decals are extremely well printed, and have been supplied by the excellent specialist company, Cartograf.

When assembled, the 196-part Academy F-22 is quite a biggie for a single-seater, with a wingspan that scales out to more than 280 mm (11 in). It’s available through model stores, and online suppliers such as Amazon here.