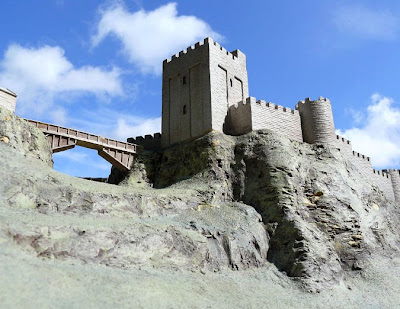 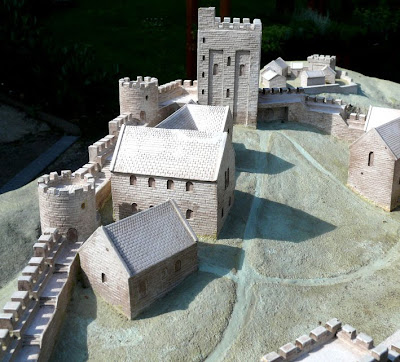 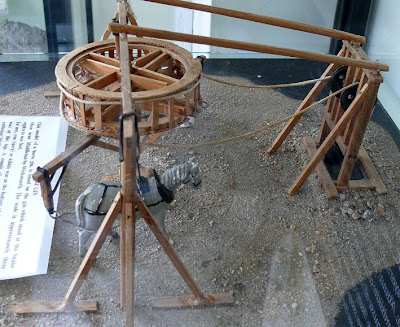 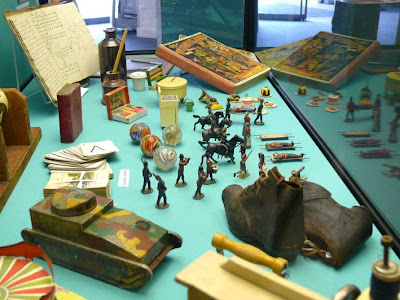 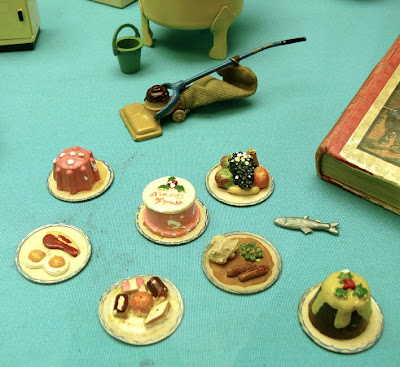 Just the other day, the SMN team visited Castleton, a small village in the UK’s Peak District. It’s a picture-book tourist honeypot, with caverns, caves, gift shops, a terrific little museum, all overlooked by the ancient Peveril Castle. And fascinatingly for SMN, both museum and castle are home to a range of top model-making skills.

Peveril Castle features a detailed scale model (top two pictures) of how it would have looked as a thriving community in centuries past. SMN was mightily impressed by the workmanship of modelers commissioned by English Heritage, the public body that administers this historically important site.

Castleton’s small museum has some gems, ranging from models that depict animal-powered machines of times past, to a small collection of toys from a century or more ago (lower pictures). We were particularly taken by the lead soldiers, the tinplate tank, and the detailed doll’s house miniatures - especially the mouthwatering mini-meals!

If you visit the Peak District, the castle and museum are waiting for you to enjoy.