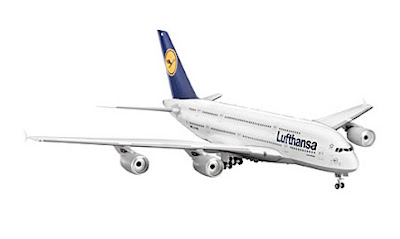 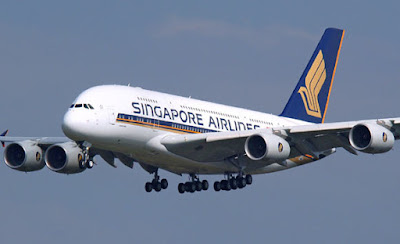 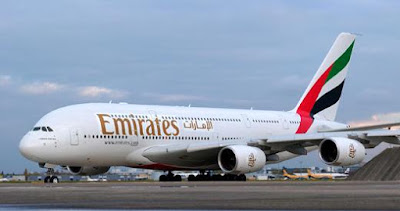 David Jefferis reports
All the big toy and model manufacturers are gearing up for the mega-huge International Nuremberg Toy Fair, held on February 4-9 this year. It’s an apposite venue, as the city has been famed for its handmade toys for centuries.

In 2010, Revell will be exhibiting a Leonardo da Vinci themed range: “...We will present selected technical constructions of the brilliant artist and inventor as elaborately designed functional models of wood”. Sounds interesting to SMN, but plastic kits haven’t been forgotten either: “...the Heinkel He 111P and the BAe Hawk ‘Red Arrows’ are extraordinary model kits”, and ...”With the Tirpitz and the Bismarck we will launch two of the best known German battleships in 1/700 scale. Even as a model the M/S Color Fantasy, one of the biggest cruise liners with car deck, is considerably impressive. With two models each of the racing teams Audi and Mercedes we will get in the German Touring Car Masters (DTM) in 2010. Our range of street cars varies from the legendary VW Westfalia Camper to the glamorous Ferrari Italia.”

Keep ’em rolling Revell - it sounds like an interesting year to come. And right now, the 1:144 A380 has been released in Lufthansa markings, so that’s a nice one for modern airliner fans. The A380 is a biggie all right - even at this scale the 163-component model scales out with a wingspan of 555 mm (21.85 in).

Talking of the A380, the SMN crew is aiming for a trip around the main assembly plant near Toulouse, France, in a few months time - when we return, there’ll be a full report, plus lots of pix for super-detail fanatics.

There’s a selection of A380 kits available here.