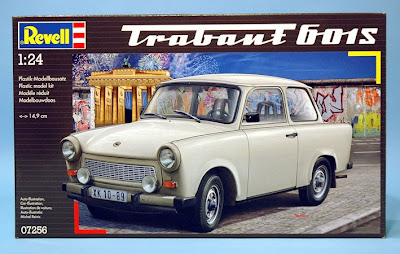 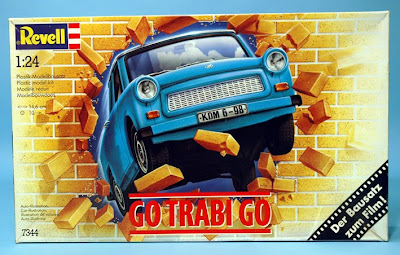 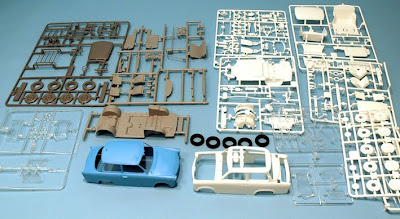 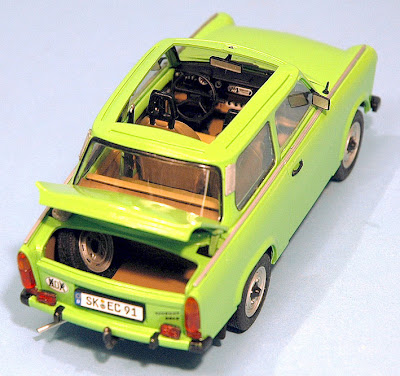 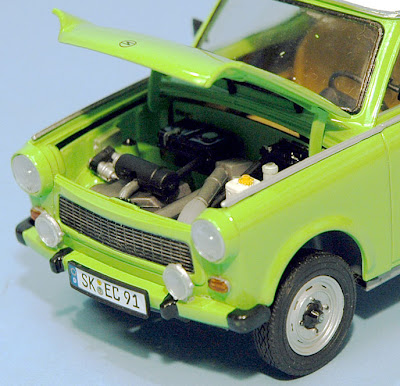 Mat Irvine reports
When the Berlin Wall came down in 1989, East and West Germans mixed for the first time since it was built in 1961. And the people crossing the border like migrating lemmings often came in their smelly little Trabant cars, putt-putting their way into the West.

Much has been written about the Trabant (or ‘Trabi’) most of it not very charitable, but for East Germans it did what it said on the tin, or in this case, not ‘tin’ but bodywork constructed from Duroplast, an interesting name for a combination of waste cotton fleece and artificial resin. The engine was hardly more sophisticated, being a two-stroke air-cooled unit that put out about 20 bhp and a heck of lot of smoke. But it got the population of the East Germany around for several decades – well, those who could wait several years to buy one, then afford to buy it, anyway.

The colour scheme wasn’t quite as limited as the Model T Ford “You can have any colour as long as it’s black…” but it was still fairly basic. You could choose between grey, green or blue - and blue Trabis were considered lucky!

Revell Germany made a 1:24 scale Trabant kit in 1990, followed by a reboxing that featured the star of the German 1991 comedy movie Go Trabi Go about one that got away across the border. Now Revell has released a third version, this time a totally new kit with seemingly almost as many parts as a full size Trabant! From the tiny engine at the front and a battery that is almost the same size, to the sparse interior (though it does have a radio) and boot containing a spare wheel. This was an unusual feature for original Trabi owners, as it came as an extra and most couldn’t afford it.

All in all, an unusual but impressive kit that’s a must-have for any Trabi fan. It’s a vast improvement on the earlier version that results in a handsome 1:24 model.

SMN note:
There are plenty of opportunities to customize the Trabi, and we’ll be showing some pix shortly.

The pictures show, top to bottom:
1 Box for the new Revell Trabant 601S.
2 Box for the 1991 Go Trabi Go kit, with box art based on the movie poster.
3 Parts comparison between old and new. The 1990 kit is shown at left, with blue bodyshell - the movie version was identical. The latest Trabi at right has a white body, and a set of proper tyres.
4, 5 The built-up new Trabi.