WHO SHOULD COME FIRST - USERS OR COLLECTORS? 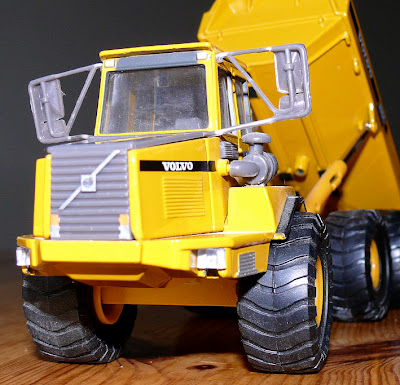 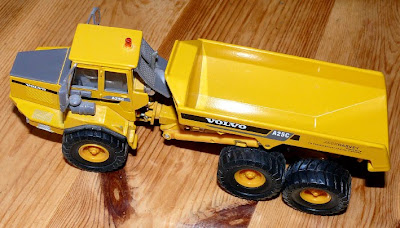 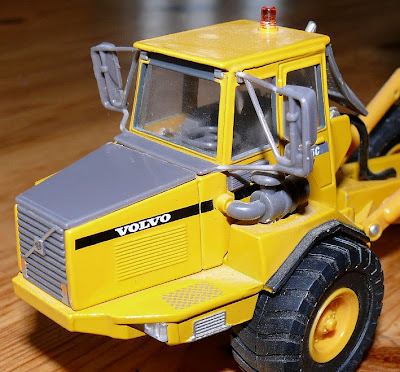 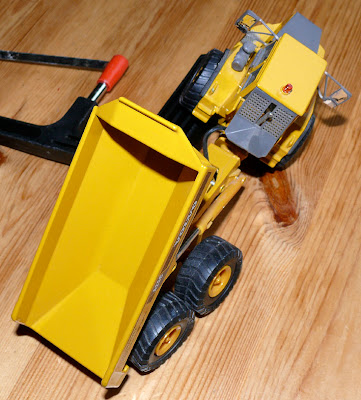 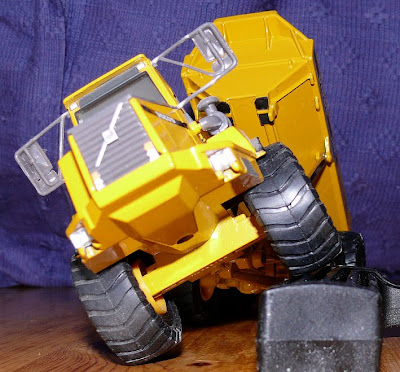 The model world seems to be made primarily of two types of people - users and collectors. For users, a kit or a diecast is there to be assembled or displayed, rather than laid down for possible future gain. There’s also the true expert, for whom three of each item is required - “one to build, one for parts, one to lay down” is the aim - though having the space for it is another question altogether!

The world of Limited Editions is aimed at the collector market, pure and simple. It’s doubtful whether a plastic kit that’s labelled this way ever gets built at all, although the Airfix Sea Vixen may be an exception. We’ll find out later this year for sure, as the first ones at least will be sold as a Limited Edition.

But for many of us, the real deal is buying a kit for the pleasure of craftsmanship, or a diecast to display because you happen to like it for some reason. And here’s an example of a cheap truck - a 1:50 scale Volvo A25C from Cararama - that’s most certainly a ‘user’ item, yet is not a lot worse in terms of casting and finish than a similar piece costing ten times as much, but made for the Limited Edition market.

This Volvo comes with articulation on six wheels, cab detail, light fittings, number plate, metal-foil mirrors, and fully rotating tractor and load halves - oh, and the load bed lifts nicely on a pair of pistons. So it works well as a detailed model, yet is priced as a toy - SMN could get one locally for less than £10.00 GBP ($16.00 USD). This is fantastic news for toy-bashers and diorama lovers - you could buy several of these, rip them apart or simply weather them, with zero misgivings for the effect on any future value. And in different sizes, the same calculations are perfect for rail fans, as the popular 1:87 and 1:76 scale layouts need to be populated with their share of vehicles, and the cheaper the better, particularly if they still look good despite the no-pain price.

You can see a selection of Cararama vehicles here.