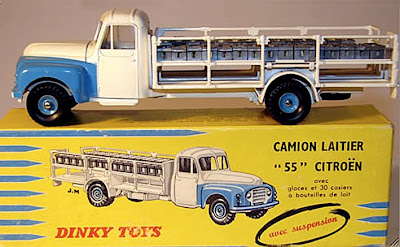 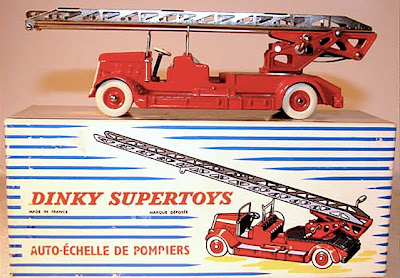 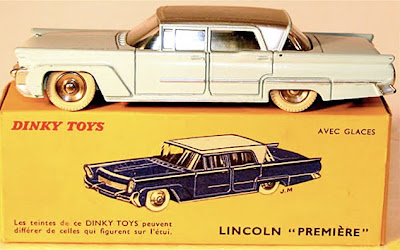 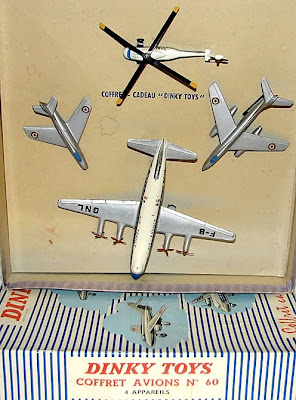 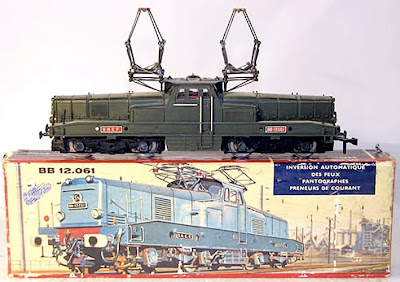 Be there in person or online at 11 o’clock sharp is the message for the forthcoming DJ Auction on Valentine’s Day, February 14. It’s a tasty-looking sale for anyone interested in French Dinky Toys or H0 scale European model railways.

French Dinky Toys were highly successful, with a production plant being set up by the British parent company as far back as 1929, in the Paris suburb of Bobigny. In the 1950s, the range included models of French vehicles - Citroens, Simcas, Renaults and so on - as well as some US designs that were popular in Europe at the time. Dinky Toy production in France eventually transferred to a Calais plant, but this was closed in 1971.

Today, Dinky Toys of these past decades are highly collectible, which is why this DJ Auction is an interesting one. Star lots include a handsome Citroen 55 Milk Truck, with a guide price of £450-500 GBP ($720-800 USD). It comes with box and milk churn load, 28 crates of a possible 30 total. The Ladder Truck (‘Auto Echelle de Pompiers’) Dinky Supertoy has a set of creamy-white tyres and a working extending ladder. French interest in US cars is displayed by an excellent condition Lincoln Premiere, made when windows were new and exotic diecast items, hence the box text - ‘Avec Glaces’ - with windows.

Model trains are also a major draw at the sale, including such classics as the H0 scale Hornby BB electric locomotive with twin power-collection pantographs, guide price £70-90 GBP ($110-145 USD).