IF YOU ARE IN REACH OF Northern France, a trip to the site of a World War II Nazi rocket base could provide some excellent source reference for model projects. 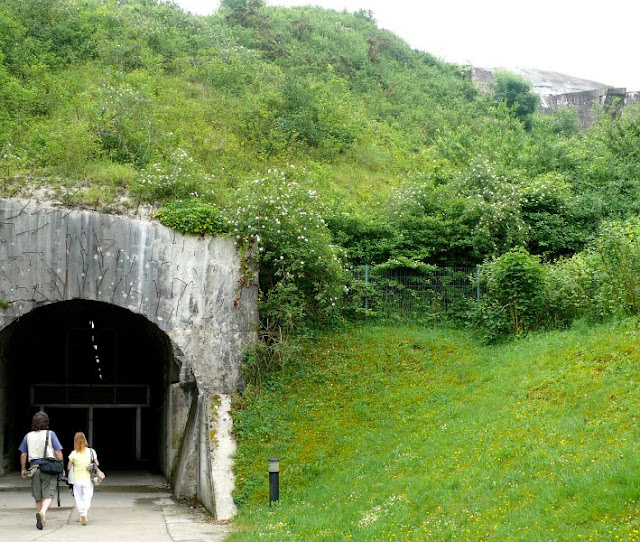 SMN report: La Coupole (‘the cupola’ above) was a planned launching site for the supersonic V-2 rocket, the aim to launch them towards Britain at a rate of up to four an hour. Parts for the rockets were to be assembled in secret workshops all over the Reich, while final assembly and launch preparation would be carried out by slave workers in the long, dank tunnels of La Coupole’s underground complex.

A massive project, La Coupole had a metres-thick concrete dome built in and over an old quarry, but luckily for the Allies it did not stay a secret for long enough to go into serious action. Timely bombing raids managed to crack the dome and finish the place off as a threat.

La Coupole has many interesting machines to look at, from twisted propellers to rocket motors, and even a piloted V-1 flying bomb (header and above).

The V-2 is also there of course (below) and it’s backed up by a display of post-war space progress - for Wernher von Braun, the genius behind the V-2,was also the man who masterminded the Apollo program which safely landed a dozen men on the Moon, from 1969 to 1972. 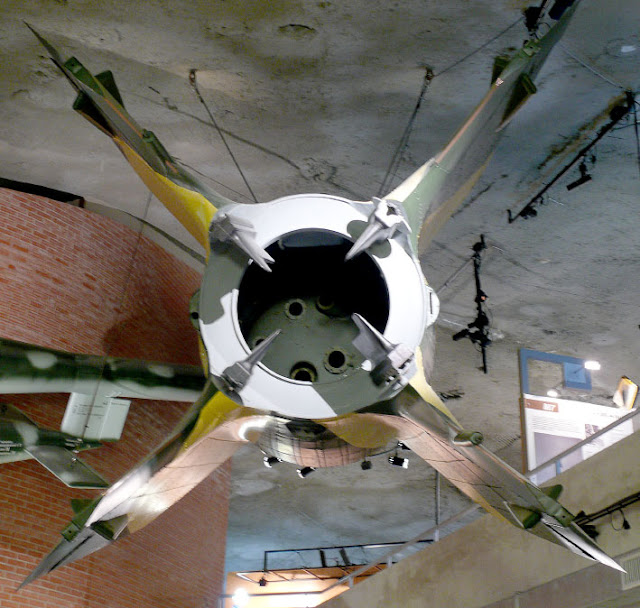 After the tour, it’s model-making time, and La Coupole’s visitor store has lots to interest, including a neat 1:72 scale A9 rocket, made by Special Hobby from the Czech Republic. Details of this ‘Luftwaffe 1946’ kit here.

Here are some interesting kits to inspect as possible build opportunities.