HASEGAWA RELEASES MODEL KITS FEATURING THE PAST, PRESENT, AND FUTURE 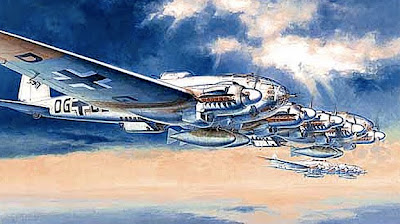 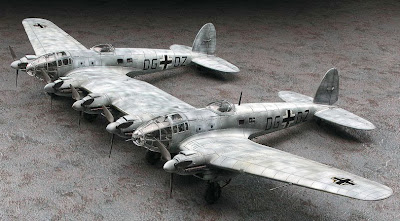 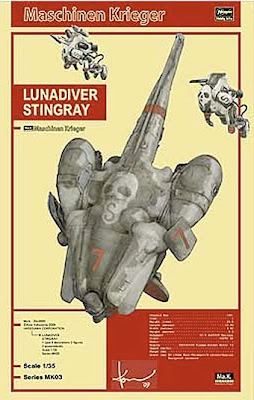 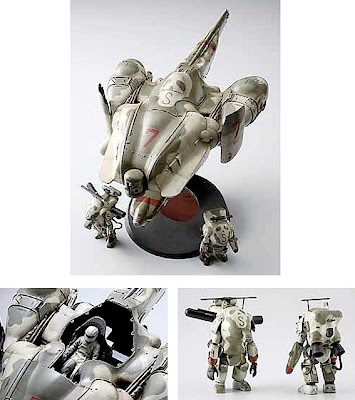 David Jefferis reports
There are some interesting kits coming from the Hasegawa team at the moment, and these three cover a wide enough range to sharpen the appetites of many model makers.

Giant German glider tug
The Heinkel He 111Z (‘Z’ for Zwilling, meaning ‘twin’) was an attempt to provide a decent airborne tug for the huge Messerschmitt Me 321 Gigant military glider. Other solutions for hauling the lumbering Gigant off the ground included using three (yes, three!) Messerschmitt Bf 110 tow planes, each pulling a steel cable while flying in precise vee-formation. Even when the Me 321 was fitted with underwing rocket boosters, takeoff was a chancy business.

The Zwilling was a better solution, achieved by mating two He 111s and adding a fifth engine in the middle. Even so, the Luftwaffe never achieved an effective heavy-lift capacity, though the Zwilling was developed further, to include bomber and recon variants.

Hasegawa’s big ‘Z’
The Zwilling’s 228 components assemble well, and result in a model that’s certainly a shelf-filler, but not as big as could be, since Hasegawa has not (yet) added a Me 321 to the range. What a pity - with a Panzer tank grinding down the loading ramp between the nose doors, this would make a show-stopper display.

Mini airliner from South America
Brazil’s Embraer has come on in leaps and bounds during the last decade, and is now the third major airframe supplier behind Boeing and Airbus. The elegant little E-170 twinjet comes in under the smallest of the big boys’ ranges, so has much of this feederliner market at its feet. It’s a quiet little thing to fly in, and the 50-part 1:144 scale Hasegawa kit is neat and precise. Recommended for all airliner fans in this scale.

Maschinen Krieger Lunadiver fighting craft
As sci-fi lovers, the SMN crew just luurves anything in the classic Ma.K combat universe, first released in the 1980s, and now coming back to life thanks to Hasegawa. This 1:35 scale model has fine detail, assembly is smooth and fault-free, and the end-result is spectacular - it also makes a nice change from Star Wars and Trek stuff, so what more can a sci-fi buff want? ‘Not a lot’ is our answer, together with a plea of ‘Next please!’.

The Lunadiver itself has 169 finely-crafted components, and measures some 303 mm (11.9 in) when assembled. Icing on the cake comes in the form of the superb combat figures that are also included. Not only do they look good, but give a proper sense of scale to an unfamiliar piece of imaginative tech. Of course, being military-standard 1:35 scale is a bonus, as there’s nothing to stop you from raiding parts from existing AFV kits to add interest and an extra military flavour to the mix. Ace - a must-have for anyone who likes the exotic and extraordinary.

Read about Hasegawa on Wiki here.

You can view a wide range of Hasegawa kits here.