BATTLE OF BRITAIN MEMORIAL KITS AND BOOK FROM AIRFIX 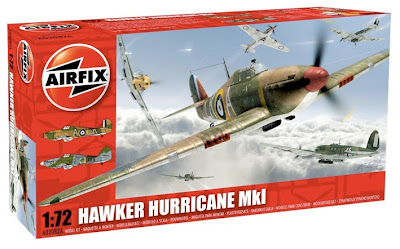 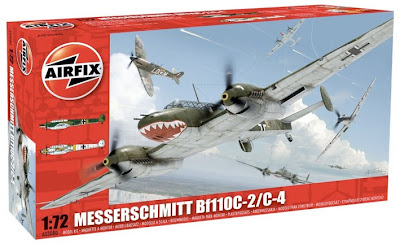 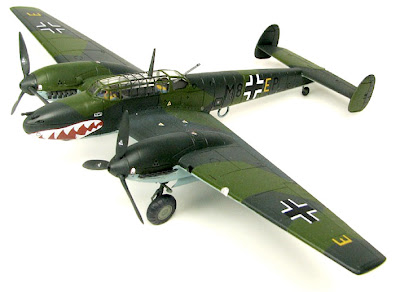 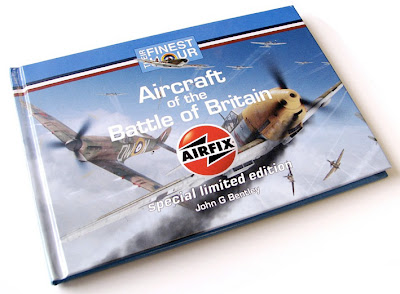 SMN report
70 years ago, the skies over Britain formed the backdrop for the greatest aerial combat offensive ever known, as attacking Luftwaffe forces locked in conflict with Royal Air Force defenders. On August 23, after several weeks of the campaign, Hermann Commander-in-Chief Hermann Goring ordered his forces to bombard British fighter airfields, the first of a wave of heavy attacks over the next two weeks, during which some airfields were hit several times over.

Targeting fighter bases must have seemed like a good move to Goring, but it was difficult to knock out a grass airfield for more than a few hours at a time, and many historians agree that had the Luftwaffe concentrated on reducing radar defences to rubble, the Battle of Britain might have turned out differently. In any event, by late October 1940, the Luftwaffe had taken a beating and withdrew plans for further major air assaults.

Thousands of aircraft in the air
But the Battle of Britain lives on as one of the defining conflicts of World War II, and the aircraft that took part (more than 4500 machines were fielded by the two air forces) remain as popular as ever with kit manufacturers. So it’s no surprise to see the local-hero Airfix company releasing some special Battle of Britain products this month.

Airfix Hurricane and Bf110
Airfix has released a Hawker Hurricane Mk 1, the most numerous British fighter of the Battle of Britain, even if its rather workmanlike looks and performance never earned it the acclaim of the beautiful Spitfire. It’s a nice kit though, to 1:72 scale, and comes with a choice of two decal marking sets. Matching the ‘Hurri’ is a German Messerschmitt Bf110 twin-engine heavy fighter, again to 1:72 scale and also with a choice of markings. The real Bf110 was no match in a dogfight with a determined Hurricane or Spitfire pilot, who could both out-turn and out-shoot it - after heavy losses, the Messerschmitt was withdrawn from front-line service over Britain. Both kits look attractive in the now common and highly attractive kit-box art style.

Battle of Britain book
Also released this month is a handsome book, the ‘Special limited edition’ Their Finest Hour: Aircraft of the Battle of Britain by John G. Bentley. It’s a thoroughly decent work, with 80 landscape-format (wide, instead of tall) pages that cover the subject well, with a special emphasis on featuring relevant Airfix kits. The book is well-priced too, with a UK price of just £6.99 GBP ($10.85 USD).

View Airfix kits here, though don’t be surprised if some Battle of Britain-class steam locomotive kits have crept in too - that’s search engines for you! Hmmm... (thinks), those BoB streamliner locos were handsome beasts, so we should look at some BoB models soon.