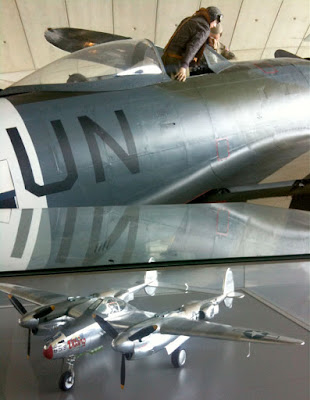 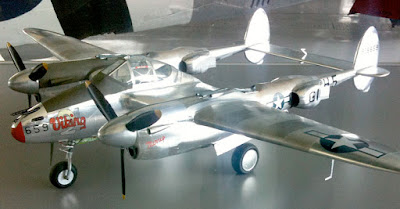 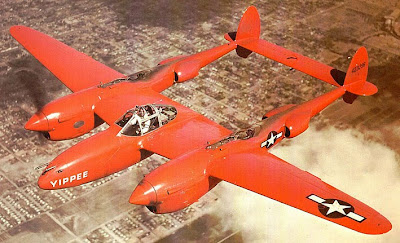 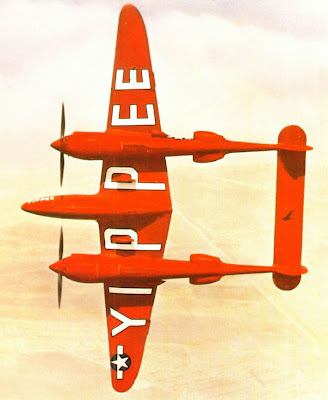 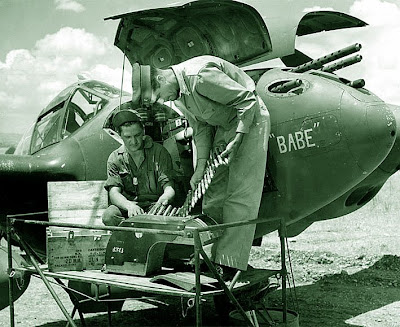 David Jefferis reports
We recently made an SMN Crew trip to Britain’s largest air museum, near the university city of Cambridge. Imperial War Museum Duxford (just ‘Duxford’ to most of us) is a droolworthy destination for anyone with even the slightest interest in aviation. Apart from the dozens of beautifully preserved aircraft to snout around, there are hangars full of restoration projects - from Mustang to Staggerwing, there’s plenty of choice for all.

Duxford’s American Air Museum
There’s also lots to interest model fans, with two decent shops, plus various miniatures on view here and there. Among our favourites was a P-38 Lightning, on display in the three-year old American Air Museum, a high-tech building designed by the famed architects Foster & Partners. Here the P-38 could be seen in front of a real P-47 Thunderbolt - nicknamed ‘the jug’ by World War II pilots.

An aircraft named ‘Yippee’
The shiny polished-metal finish model got us thinking about alternatives to traditional camouflage for warplanes like this. And if you want something really different, the P-38 is a natch for bright vermilion, about as far away from the military look as you can get. The prototype for this paint job is ‘Yippee’, a P-38J that was the 5000th Lightning built, serial number 44-23296. It received the special finish - plus signatures of hundreds of factory workers - to mark the occasion in May 1944. After the publicity pix were taken, Yippee was drafted back into service, and a month or two later was flying combat missions (minus the red paint) with the 475th Fighter Group against Japanese forces in the Pacific Theatre.