AOSHIMA HAYABUSA SPACEPROBE BACK ON SALE 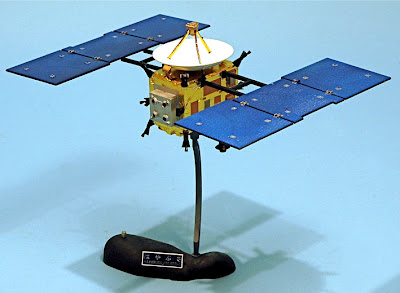 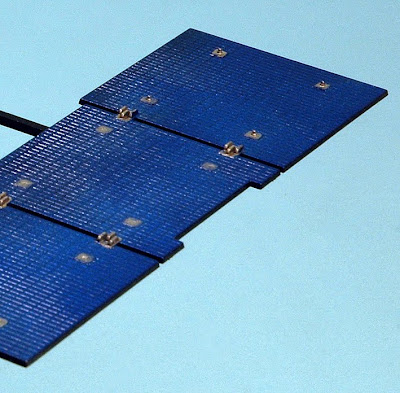 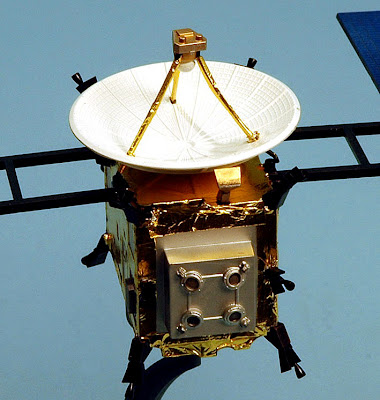 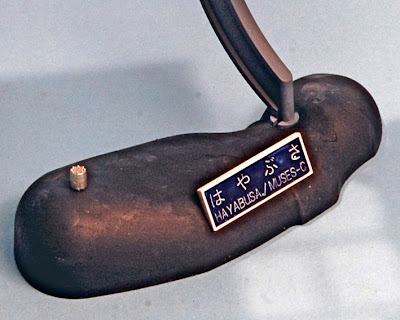 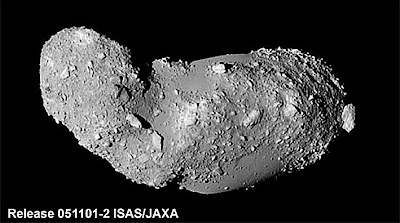 Mat Irvine reports
Recently I looked at the Aoshima 1:32 scale Hayabusa spaceprobe kit, but had to add the rider that as soon as it was issued, it appeared to have been withdrawn. This was a great shame for, as I said then, conventional injection kits of satellites and spaceprobes - as against rockets and manned spaceflight - were extremely few and far between.

Hayabusa in the shops
But it’s now it's back, as reported by Hobby Link Japan, the company that had kindly supplied the sample kit. So for those of you who missed it first time around, you now have a second chance to experience this detailed kit, from the neatly-engraved solar panels and sensors to the thruster engines and antenna dish.

Interesting stand
The asteroid-shaped stand is a bonus too, with the tiny Minerva sub-satellite shown landed on the surface, though this was an event which did not succeed on the mission itself. The stand's shape echoes that of Hayabusa’s target, asteroid Itokawa, a chunk of space rock some 535 m (1755 ft) long.

I built the kit  ‘straight out of the box’, and the pictures show it with just paint, and I covered the bus (the main body of the craft) in gold foil to represent the protective thermal blankets/micro-meteorite coverings. The iridescent look of the panels was achieved by spraying translucent House of Kolor Tru-blue pearl over a bottom coat of silver. It’s a type of paint really intended for painting model cars, but works well for this purpose. The probe's high-gain antenna looks good overall, although the limits of injection moulding mean the real appearance, which is actually a mesh, can only be approximated in this scale.

You can buy Hayabusa from Hobby Link Japan, who supplied the kit used in my build. The HLJ site is here where you can also see a video that shows the probe's meteoric re-entry into the earth's atmosphere.

Other space models, both fact and fiction, are available here.