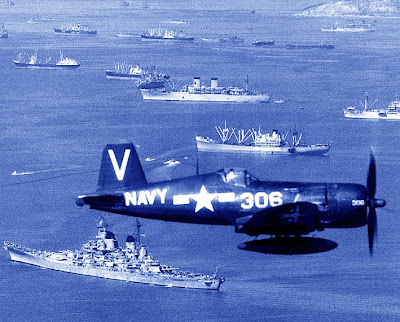 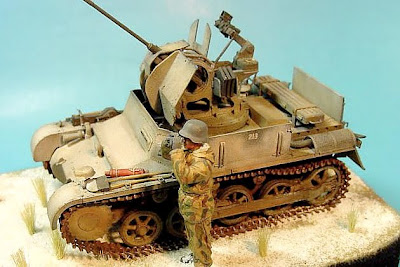 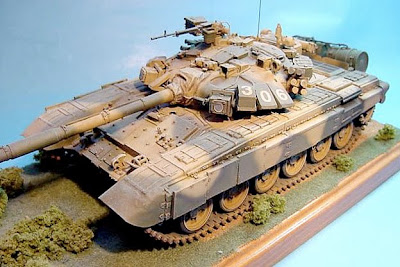 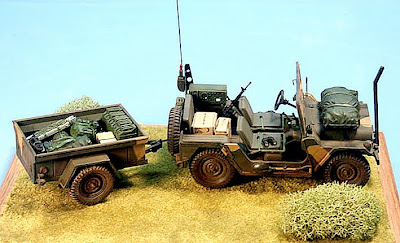 SMN report
Today is the anniversary of the 1950 Battle of Incheon, a two-day United Nations amphibious assault that was a defining moment in the Korean War, and led to the liberation of Seoul, present-day capital of the Republic of Korea. UN forces were commanded by the famed General of the Army Douglas MacArthur, in an attack that was not the easiest to mount because by 1950, the US Marine Corps had been cut back to about 27,000 troops, less than 10 percent of its World War II strength.

Korean theme
And this year, the Northeast Military Modelers Association has made ‘Korea: The Forgotten War’ its theme for the two-day model show IPMS AMPSEast in Danbury, Connecticut, on September 24-25. The NMMA reckons the show will be the largest model show in that part of the US, and the event will include 80 vendor tables, eight seminars, and the ‘famous monster raffle’ - which sounds great!