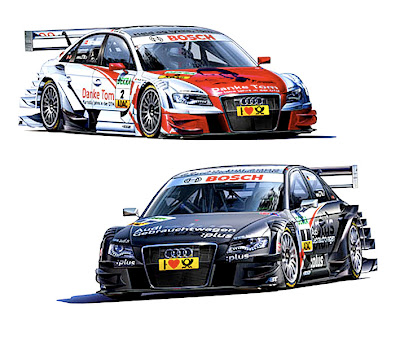 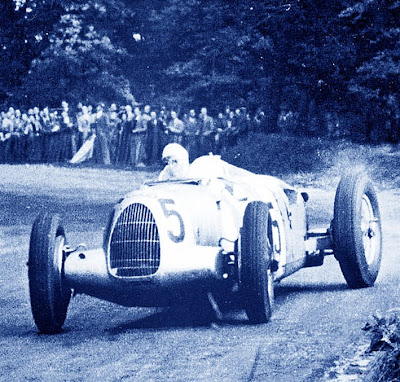 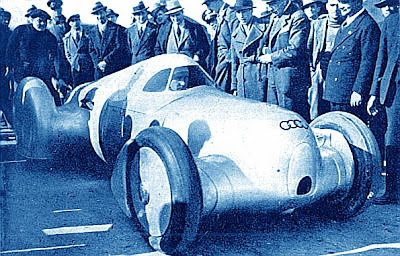 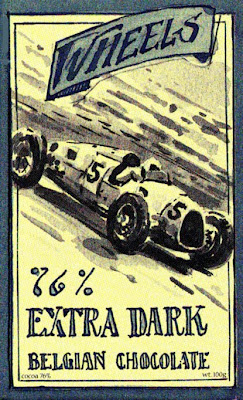 SMN report
It’s busy times at Revell at the moment, and two recent releases are 2009-season V8-engined Audi A4 track cars, representing the ones driven by Tom Kristensen (red markings) and Championship winner Timo Scheider (blue). These are neatly produced kits, each measuring 204 mm (8 in) long when assembled, with 126 components to put together.

Inside the box
Revell’s kit engineers have packed in plenty of detail, from the rear spoiler to a complete engine, with access to it when finished via a removable cover panel. Chrome parts are included, though these need to be a little less shiny to look the part in a racer - left as supplied, they’d look better on a street-smart pimpmobile. Still, that’s easy enough to achieve with one light coat of satin spray. The cabin is neatly done, and is fitted with the race-essential roll bar, plus you get very neatly printed decals for two versions, and free-spinning wheels. To sum up, a pair of kits that are well worth adding to any race car fan’s collection.

The Audi heritage
Today, Audi is synonymous with high-quality autos, from topline executive models like the A8, to highly desirable tyre-rippers like the RS and R8. The name itself was coined back in 1910, when August Horch had to think up a name for a new car company, as he’d been forced out of his own-name brand, Horch, in a boardroom battle the year before. His scholarly son had a bright idea - Horch means ‘hark’ or ‘hear’ in German, so why not call the new company the same thing in Latin, ‘Audi’? It’s the Latin root that gives us ‘audio’, but it also links to ‘proud’, ‘bold’ and ‘daring’, so quite a neat brand name altogether!

Auto Union
In the 1930s, Audi merged with Horch, DKW and Wanderer to form the Auto Union brand, which is when the four-ring logo first appeared. Auto Union’s ‘Silver Arrows’ cars became race winners and famed for their performance; the cars appeared on everything from posters to chocolate bars (see pic above). Today Audi is the ‘quality’ brand of VAG, the Volkswagen Group.

You can buy Revell racer kits, including the Audi A4 here.

Other racers are available here.