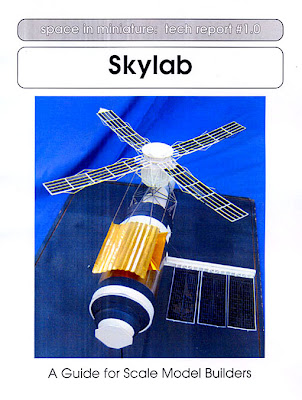 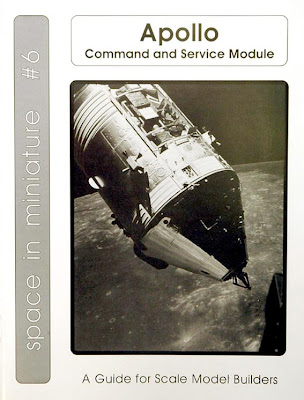 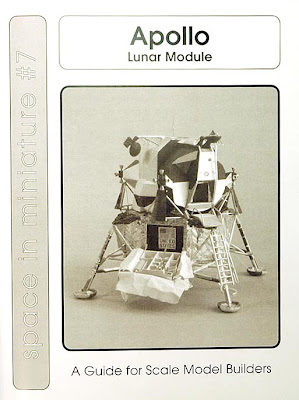 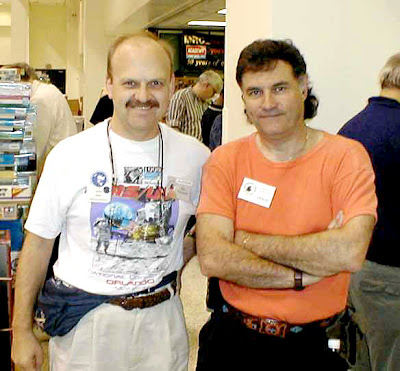 Mat Irvine reports
Mike Mackowski is a long-time space modeller and one of the main members of the online Yahoo ‘Space Modelers’ group. Over some years now, Mike has compiled seven hardcopy books especially for modellers on spacecraft topics, including titles for Gemini, Mercury and two volumes on Apollo, one for the Command Service Module and one for the Lunar Module. Now he has produced his first ‘Tech Report’, a series intended to be shorter and to be available only as a download, thus having the advantage that they can be in colour.

Skylab details
Tech Report #1.0 (TR1) is on Skylab, prompted by Mike’s particular interest in America’s first space station. Mike worked for a time at McDonnell Douglas in St Louis, where Skylab’s airlock module was built. Previously he had spent time as a student at NASA’s Marshall Spaceflight Center in Huntsville, Alabama, where the Skylab trainer was housed. He was also at Marshall when Skylab was actually launched in 1973.

What’s in the TR1 pdf
TR1 contains images of the actual Skylab (perhaps surprisingly, not that many were taken) and many drawings showing schematics of what was a very complex object, especially when it came to the Apollo Telescope Mount (ATM) that once in orbit, had to rotate 90 degrees from its stowed launch position.

Making a 1:96 scale Skylab
TR1’s end-section has details of Skylab models that have been available (not many) with reference to my own Creating Space book, and then a chapter on modelling a Skylab in 1:96 scale. In all, you get 22 pages as a pdf download, well worth the asking price of $6.00 USD.

For Tech Report #1.0 and previous books, check out Space in Miniature here.