THIS WEEK ONLY - 40 PERCENT OFF A 1:32 SCALEXTRIC CHEVROLET CORVETTE RACER 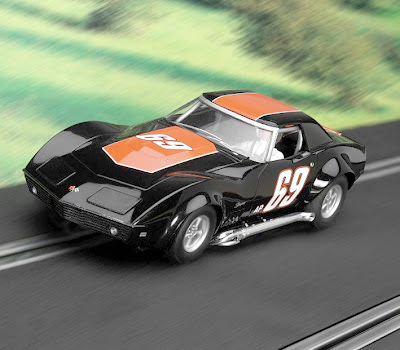 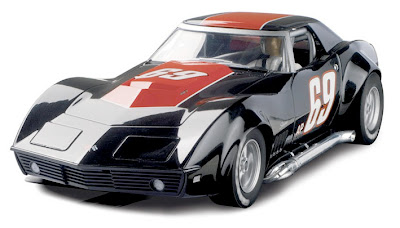 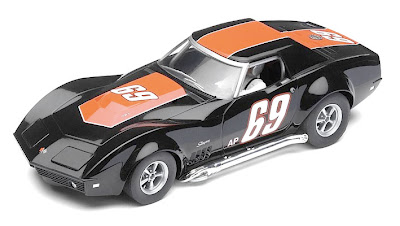 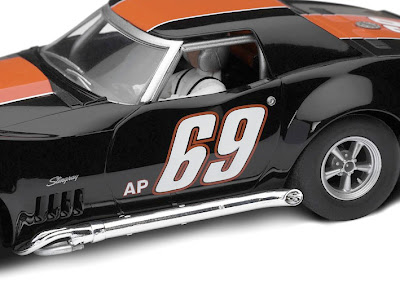 SMN report
The Chevrolet Corvette Stingray - we’re not supposed to use ‘Chevy’ according to some recent (and misguided) PR rules, we’re told - has been in production since 1952 (yes, 1952!) and it’s been an all-American performance-car love affair ever since. After six design generations in various body styles, the car is still going strong, and as you can see from the video above there’s no shortage of ideas for many more years to come. Which is great, as it’s one of this writer’s all-time fave road rippers.

This week’s Amazon offer
So it’s ‘yes please’ to this week’s Amazon offer of a 40 percent discount on the Scalextric 1:32 scale race version of driver Steve MacDonald’s 2008 car. To be honest, the ’Vette is not the ultimate best from Scalextric, but for scale model fans willing to put in some effort, it’s definitely a masterwork in waiting, as the basics are pretty much there, with the general shape being captured quite decently.

Adding detail to the Corvette
However, the driver looks somewhat vacant, and details like his straps need some TLC to look convincing, as does the cabin itself. As for the exterior, it’s not too bad at all - you’ll want to carefully hollow out the sidepipe exits though, as well as re-scribe the panel lines to give them some bite and incisiveness. Dulling off the paintwork and muddying the wheel arches with an airbrush will also add authenticity.

And after all that lot, blimey, it goes around a track as well! Not bad at all...