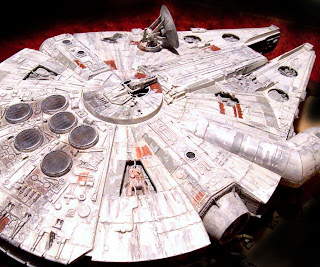 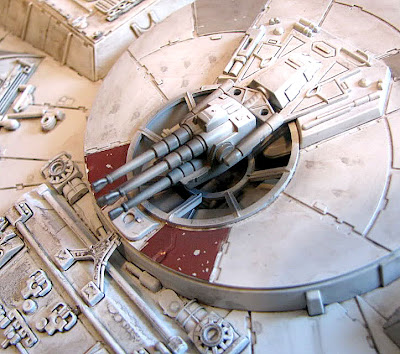 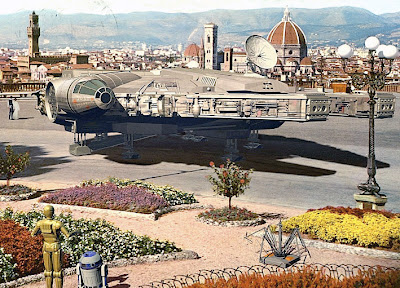 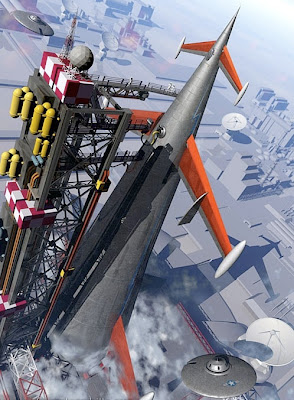 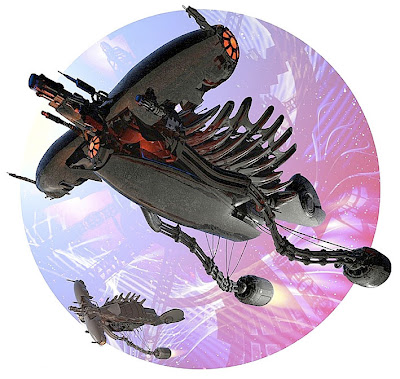 SMN report
We came across a pile of old MPC Star Wars kits in the SMN Garage the other day. The boxes are somewhat battered and bent, but the components inside seem good as new, so the kits are now in the studio, warming up for a build in those winter nights to come. Pick of the bunch is the good old Millennium Falcon, Han Solo’s starship that he piloted against the mighty forces of the evil empire.

White and weathered, or bright and cheerful?
It’s fair to say that the standard white paint job of the Millennium Falcon has been used as the basis for almost all builds, big and small. It’s possible of course, to overdo the weathering on surface details, and you can see a borderline case in the top pic above. It looks great, but maybe R2D2 should give the ship a wash and polish! Of course, there is absolutely no reason to stick to white - it’s certainly a standard spacecraft scheme, but there’s nothing to stop a civilian-model starship being finished in bright colours, much like a present-day jetliner.

Franco Brambilla
And while we’re talking about dreaming up fresh concepts and marking schemes, the work of Italian artist Franco Brambilla springs to mind. His work has appeared in such highly-regarded tech zones as Wired, MacUser and the London Daily Telegraph. Brambilla’s illustrations might give you some thoughts for how to approach sci-fi subjects in general, and his Millennium Falcon parked up in Florence, Italy, is just too cute for words. I’ve visited this spot myself, and of a weekend evening, it’s packed with Florentini young and old - babes in prams, kids on Vespas, lovers hand-in-hand, and black-clad elderly aunts frowning at them. So you can imagine the consternation that a honeymooners’ starship would cause!

Fine Molds 1:72 scale kit
For model fans, there’s quite a choice of Falcons from which to pick. Best of the lot is almost certainly the 1:72 scale Fine Molds offering, and it’s coming back in reissue form, for a while at least. Fine Molds President Kunihiro Suzuki and his staff took hundreds of reference photos of the model used for principal photography in the original movies, and their care and attention shows in the production of this totally ace kit. When completed, the model is some 300 mm (12 in) across, slightly smaller than the MPC-Ertl kit that came from the SMN garage. Among the Fine Molds kit's features are 900-odd parts, open or closed landing ramp, display stand, and deployable landing gear. Eleven figures come with the kit, including Luke, Leia, Han, Chewbacca, Obi-Wan and C3PO. A first is full engine detail, which adds a certain something, though it would be oh-so-good if they were based on reality - that way humans could be off-Earth and exploring the Universe by now!