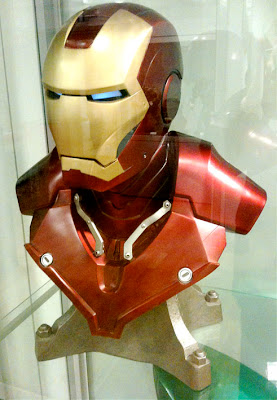 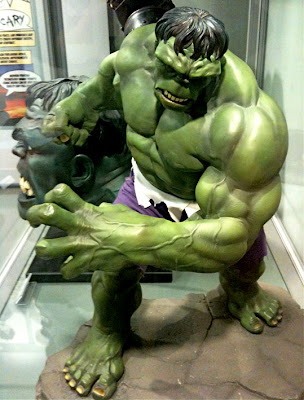 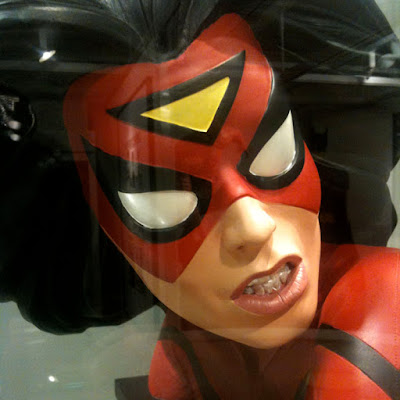 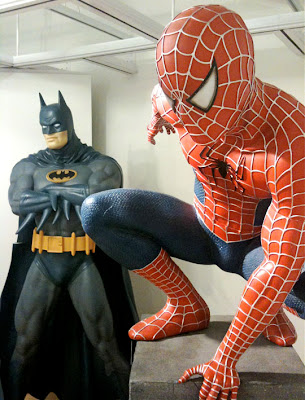 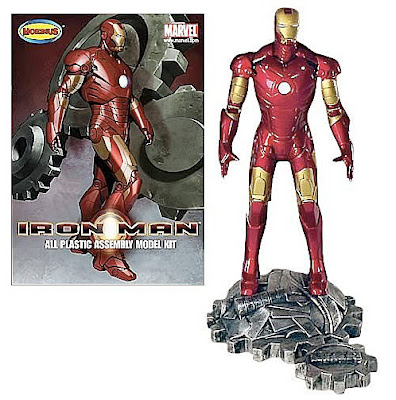 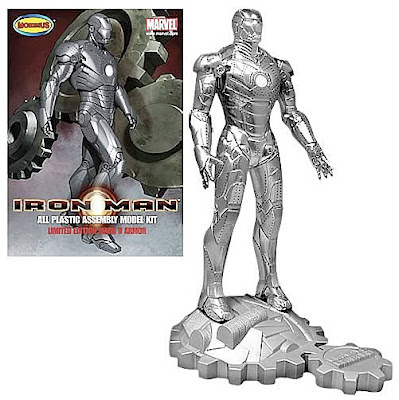 David Jefferis reports
That’s not the hippie Woodstock, but the handsome town in folksy Olde Englande, on the edge of the beautiful Cotswold Hills. Here the local Oxfordshire Museum has regular displays on all manner of subjects, and at the moment it’s a Superhero show, based on the private collection of Kevin Losonczi.

Robots and Aliens
Kevin has been an avid fan of the Superhero genre since he was a teen, and now has 1000-plus items including many one-offs and rare pieces, including massive 1:1 scale Terminator, Predator and Robocop figures. The pull is a link to Kevin’s childhood in which his dreams were packed with magic that included having the extra powers of Superheroes.

For model fans, science-fiction and Superheroes are well catered for, though it’s fair to say while the choice in ready-made figures and equipment is huge (just cruise the aisles of Toys ‘R’ Us to see what I mean) the number of model kits is not quite so expansive. Still, let’s not complain, as Moebius Models covers a wide range these days - and there isn’t a dud among them.

Moebius Iron Man
Among the newer kits is Iron Man (reviewed by Mat Irvine not long ago) and Iron Man 2 in various versions, and modelled from digital files used for the movie. It’s fair to say that on scale models, chrome usually looks rather gaudy, and some dulling down usually helps in the realism department - and it’s true here, though don’t let that put you off these great little kits.