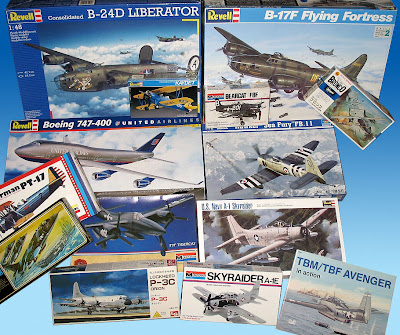 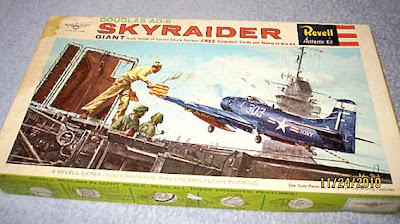 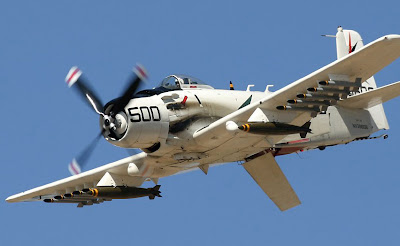 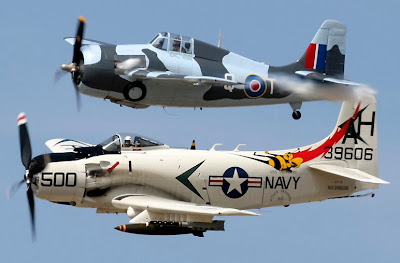 SMN report
Seeing that beautifully produced Hobby Master Douglas Skyraider made us think that the diecast industry has one more ‘mission impossible’ to fulfill in the quality stakes - and that’s to fill those tiny cockpits with decent-looking humanoids.

Skyraider cockpit
As you can see from the superb pix and video of the real thing above, the pilot sits high and mighty in the Skyraider’s cockpit, the big bubble canopy giving him a terrific all-round combat view. Sad to say, the HM aircraft features a shrunken little man looking half asleep at the controls; in fact, the figure is pretty much on a par with the infamous and malnourished Airfix flight crews of long ago.

Hobby Master pilots
Part of the problem is to do with what’s actually possible. The limits of moulding technology simply don’t allow a canopy of scale thickness (yet!), so the pilot is bound to sit somewhat low in the cockpit. Even so, the average diecast pilot is pretty half-hearted, and in open cockpit machines, the issue shouldn’t arise at all. Now Hobby Master is at least addressing the issue, with several sets of figures now available, and they are better than the in-cockpit bods. But there’s a way to go yet, so that’s our next target for HM and other brands - pilots who look like they really have been to flight school!

Revell 1:40 scale Skyraider
The video in particular reminds us of that old Revell kit from 1960, made to a one-of-a-kind 1:40 scale. It was packed with must-have features of the time, including retractable undercarriage. In the Skyraider’s case this is particularly complex to model, because the wheels rotate 90 degrees to lay flat in the wings. In the kit I built some time ago, the wheels (and other features, such as the massive underbelly dive brake, sliding canopy, and folding wings) worked after a fashion - but only after a fashion. When extended, the landing legs were rather weak at the knees and, combined with the hefty weight of the finished item, made them go splay-legged the moment you tried to sit the plane on them!

You tried so hard Revell - but perhaps there are some things best left alone...

Spooky the Cat’s treasure trove
Incidentally, we chanced on this interesting clutch of kits, purchased at the IPMS Seattle Spring Show 2008. You can see the reissue of that original 1:40 scale Skyraider in the set, picked up for just $10 (fine value, even for a reissue) by model fan ‘Spooky the Cat’. Trust you enjoyed the build Spooky, and that you managed to fix that feeble undercart! Below it is the original box, painted with that early-Revell style and panache. The box subhead describes it as ‘frameable’ art, which just goes to show - never cut up a box at the suggestion of a copywriter!

The pictures show, top to bottom:
1  Kit selection from IPMS Seattle 2008.
2  Revell box from 1960.
3-4  Skyraider demos its barn-door speed brake, and flying in formation with a Grumman F4F, called the Martlet in Fleet Air Arm service.