DECADES AFTER ITS FIRST FLIGHT, THE TSR2 RETURNS - AS A MISSILE-TOTING COMET KILLER 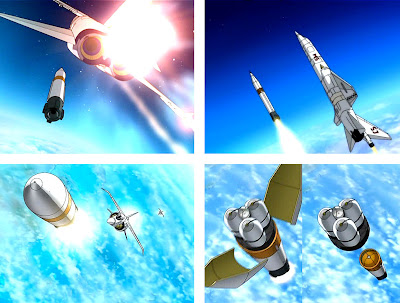 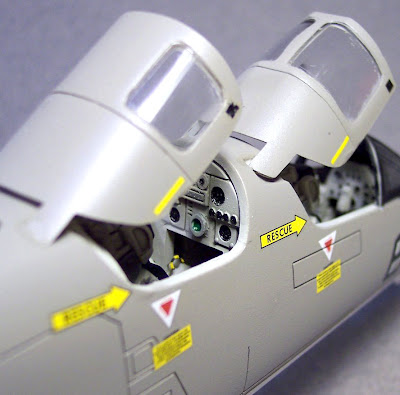 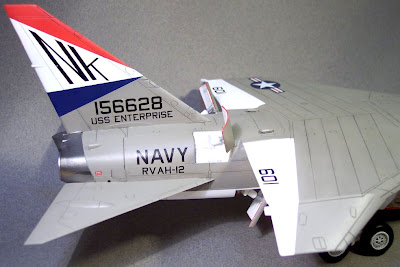 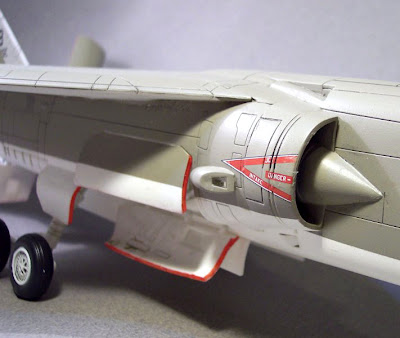 David Jefferis reports.
A fascinating new Airfix release for the New Year will be a modded 1:72 scale BAC TSR2. This is the ‘TSR.2MS’, a rocket-boosted, missile-equipped aircraft designed to home in on and destroy incoming space rocks headed for planet Earth.

Defending the Earth
Well now, NASA hasn’t suddenly issued a world-wide doomwatch alert - in fact, the TSR.2MS is one of the machines that feature in a Japanese anime (cartoon) called 'Stratos 4', a sci-fi series that’s set in the near future, around 2024. Scientists have spotted a group of comets on collision course with our world, and to answer the threat, global defences include the space-based Comet Blasters, and the ground-based Meteor Sweepers (the 'MS' of TSR.2MS). The action is based mostly on Shimoji Island off Japan, where heroine Mikaze and her friends are last-ditch defenders of the planet.

Modified aircraft
Ooer! But weirdly, Stratos 4’s creators decided to modify various aircraft from the 1950s, ’60s and ’70s as anime machine stars. Still, not for us to ask the reason why - after all, why NOT have a Caravelle twin-jet to fly to a party?! The TSR.2MS is the main interceptor, and it makes a really interesting ‘what-if’ design - after all, the anti-comet missile could just as easily be a Blue Steel standoff weapon, and the tail rocket could have been lifted from a Saunders-Roe SR.53!

Mission plan for the TSR.2MS
According to the blurb, the TSR.2MS is: “...lifted by ZELL (Zero-Length Launch) like a surface-to-air missile, flying to a mid-altitude using the two jet engines and RATO (Rocket-Assisted Take Off) rockets equipped under the wing.  After the RATO rockets finish combustion they are dropped from the wing. The main rocket in the bottom of the vertical tail is then ignited, and when she has gained altitude to the stratosphere, she locks onto the meteorite, and launches the big missile that is mounted under the fuselage.  She is controlled by a pilot and a radar operator, both situated within the cockpit in a riding position. When the TSR.2MS interceptor returns to base, in very thin air, she rolls her fuselage by RCS (Reaction Control System).”

A carrier-borne TSR2?
And talking of ‘what-if’ TSR2s, there’s an ace build of the larger 1:48 Airfix kit by Jon Bius, over at Agape Models. This kit has been finished to match markings sported by that oh-so-elegant US Navy jet, the RA-5 Vigilante, one that was based on the USS Enterprise in 1975. The TSR2 and Vigilante are not that dissimilar, in both looks and top speed, so the markings transfer across very well indeed.

TSR2 details
Jon has added extra detail to the Airfix kit, especially in the cockpit area, of which he says: “I decided some discs of various sizes would dress things up a bit on the instrument panels. I tried to add a few things that I saw in photos…. a radar looking thing (the machine that goes “ping”), some dials and so forth. It’s certainly not accurate, but it gives the interior a bit more of a busy look.”

All of which sounds fine to us - appearance is really what counts in a what-if build like this. Well crafted Jon - it looks a really neat model.

Airfix has a competition going on the TSR.2MS kit here.