HAPPY BIRTHDAY TO THE DOUGLAS DC-3 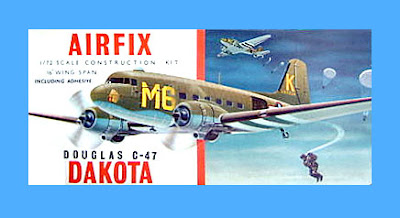 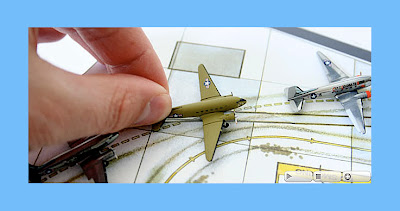 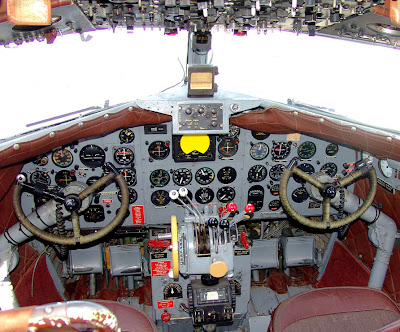 SMN report
The Douglas DC-3 flew for the first time on December 17, 1935, 32 years after the Wright brothers made their epic first heavier-than-air flight in the biplane Flyer over Kill Devil Hill in North Carolina.

Design evolution
The all-metal DC-3 was a design step on from earlier Douglas Commercial designs, the DC-1 and DC-2, though it looked very similar. Two Pratt & Whitney radial engines allowed the DC-3 to carry 21 passengers up to 2382 km (1,480 miles) at some 313 km/h (195 mph). The range and speed allowed an eastbound flight across the US to be made in some 15 hours - by far the fastest time for a commercial flight.

Thousands of DC-3s built
The DC-3 was a runaway success and had a decades-long manufacturing life, with more than 10,000 being built as C-47 military transports during World War II. There are plenty of DC-3s still flying today, though we can't find a reliable source for an exact number.

Kits by the dozen
For the Douglas-Commercial fan, there’s choice aplenty out there, in all sorts of scales. Whether it’s diecast or plastic kit, there’s something to please. For something exotic and different, the Guillow’s see-through balsa model to 1:32 scale makes an interesting choice. It’s a biggie though, with a wingspan nearly a metre wide. At the other end of the scale, the tiny 1:500 scale Herpa DC-3 is something small enough for any desktop. The Berlin Airlift Scenix edition offers a trio of 1949 DC-3s, complete with a mini-diorama of Templehof Airport. The transparent box includes sound effects in German, but sorry, we don’t know what the script is!

The Dakota Association of South Africa has a terrific (if somewhat slow-loading) page, in which many kits are listed. It’s fascinating stuff, and you can visit the listing here.