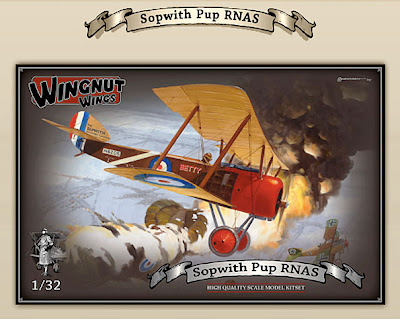 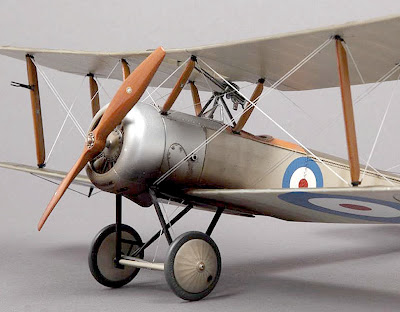 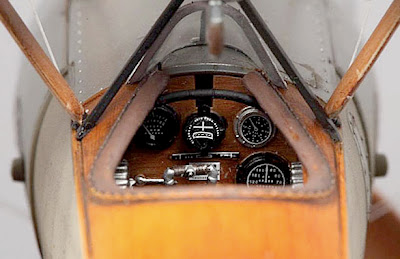 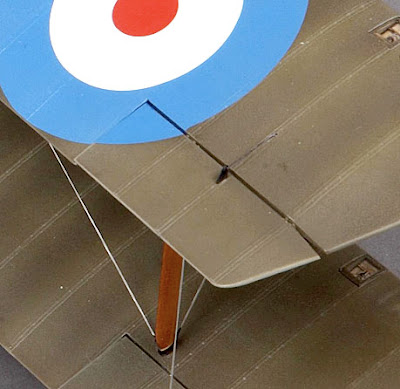 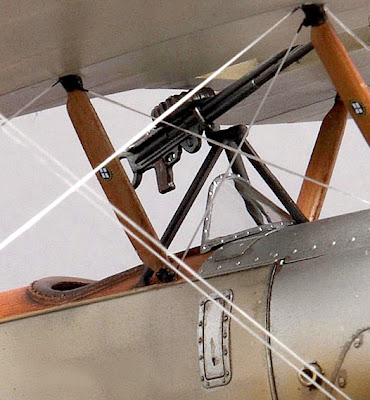 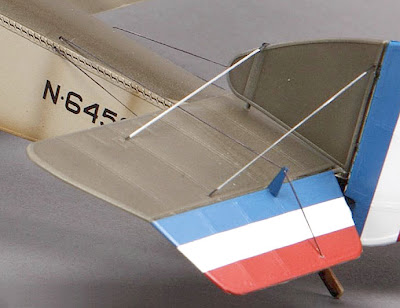 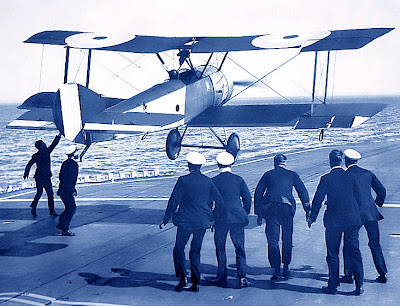 SMN report
For lovers of World War I and big-scale aircraft models, here’s a gorgeous 1:32 scale kit from Wingnut Wings, the Sopwith Scout, or ‘Pup’, a single-seater that was much loved by its pilots. Some 2100 Pups were built during the Great War, and the Wingnut model builds into a very neat representation indeed.

What’s in the box?
The box features handsome art on the cover, while inside there are 128 injection-moulded plastic components and six photo-etch metal detail parts. The Cartograf decals that include markings for six different aircraft. Optional build items include different side and engine cowls, plus fuselage and upper wing. The LeRhone engine is a miniature masterpiece, while detail work throughout is good - just look at the sewn seams on the rear fuselage and the wood-effect around the cockpit. For the nimble-fingered model maker Wingnut provides a rigging diagram, and this of course sets the aircraft off a treat - in fact, it’s essential to make the best of a biplane to this large scale. In all, a highly recommended kit for the Great War enthusiast, and one that will sit realistically with any of the 54 mm military figure sets also available from Wingnut Wings.

About the Sopwith Pup
The aircraft was officially called the Scout, but the ‘Pup’ nickname stuck, and Sopwith used animal names from then on, including the later Camel and Snipe. The Pup's light weight and generous wing area gave it a good rate of climb, ailerons on both upper and lower wings making it a very agile aircraft. It had far less power and armament than the German Albatros DIII, but was more maneuverable - as British air ace James McCudden put it: “The Sopwith would turn twice to an Albatros' once ... it was a remarkably fine machine for general all-round flying. It was so extremely light and well surfaced that after a little practice one could almost land it on a tennis court.”

Deadly deck-landing trials
Sopwith Pups were used in pioneering carrier experiments. On 2 August 1917, a Pup flown by Sqn Cdr Edwin Dunning became the first aircraft to land on a moving ship, HMS Furious. Sadly, Dunning lost his life on the third landing, when the Pup went over the side into the water. Even so, the trials pointed the way to operational deployment, and a few months later Pups began carrier operations. At first, they were fitted with skids instead of wheels, using wires to trap the aircraft on landing. Later versions reverted to wheels, which made deck handling by ground crews easier.

Visit the Sopwith Pup at Wingnut Wings, where there is masses of extra information to look at, here.