The General Dynamics (now Lockheed Martin) F-16 Fighting Falcon first flew on February 2, 1974, and since its active entry in August four years later, has been in continuous service ever since.
From lightweight fighter to heavyweight attacker
The F-16 was developed originally as a lightweight day fighter, but has evolved into a much bigger, heavier, and more powerful beast since then - it’s now a highly successful all-weather multirole machine  that is flown by the air arms of some 26 different countries. For a jet fighter, production numbers are eyebrow-raising at 4450 manufactured so far, with more orders to come. However, to put that production number into perspective, Russia’s MiG-15 tops the charts with a likely total of some 18,000-plus, though a precise figure doesn’t seem to be available.
1:48 scale F-16 kits to buy
There are more F-16 kits than you can shake a stick at, so we’re just going to pick three of our faves - they come from Hasegawa, and are in big scales. The 1:48 scale F-16E Limited Edition has 146 components, including the conformal fuel tanks that give the aircraft much added range. Aesthetically, they don’t add the the F-16’s dainty looks, but to our eyes, the bumps, blisters, sensors, and other military extras give the aircraft a tough appeal of its own.
F-16 at Red Flag
The Hasegawa F-16i is an Israeli version, also in 1:48 scale. Like the original it has those conformal fuel tanks, very noticeable in the pic above, where you can see a pair of these jets, flying at the 2009 Red Flag combat-training exercise in the skies of the US Nevada Test and Training Range. 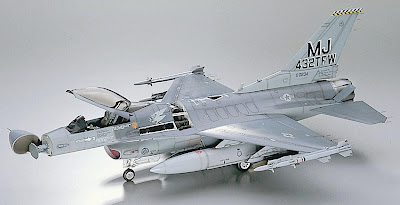 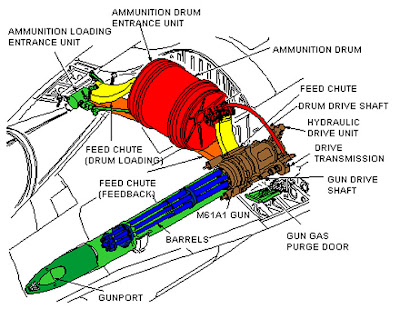