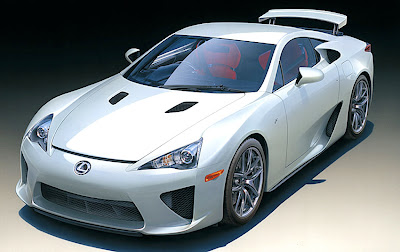 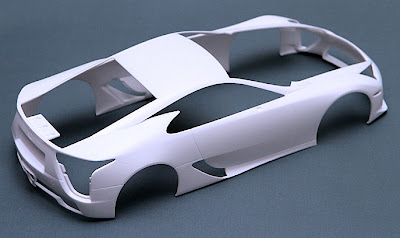 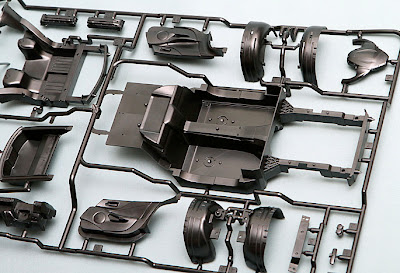 David Jefferis looks at the show and the kit
The German city of Nuremberg’s annual Toy Fair is far and away the biggest of its kind anywhere, with sheer size something of a mind-boggler - the venue boasts some 160,000 square metres (nearly 40 acres!), providing room for nearly 2700 hobby, toy and craft manufacturers to display their wares. Whether your thing is plastic kits, radio-control, model trains, diecasts, they’re all at Nuremberg for your delectation, as are clear pointers to the latest trends in upcoming products.
Visitors at the Nuremberg Toy Fair 2011
This year is the the 61st such show and the organizers are expecting 76,000-plus visitors to visit before the turnstiles close tomorrow. And many of those showgoers will be poring over the wares of long-standing exhibitor, Japan’s Tamiya, which is at Nuremberg this year for the 44th time in succession. 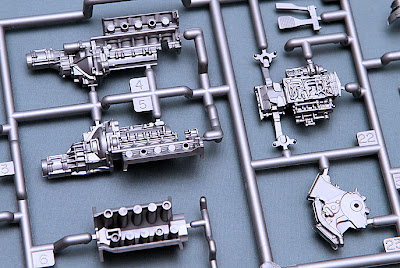 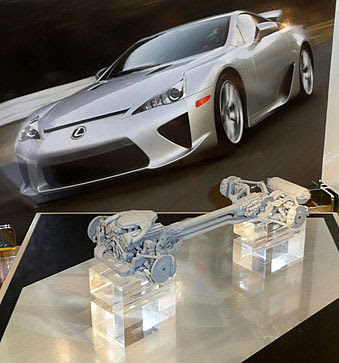 Introducing the Toyota LFA
Let’s focus in on a hotly-awaited item, the Tamiya 1:24 scale Toyota LFA performance car. The real thing is not exactly new, having been in development since the early 2000s, with a first prototype displayed in 2005. However, the 200 mph-plus (322 km/h) supercar is now in production at about 20 a month to a proposed limit of 500 maximum. It’s certainly a head-turner and has been tested by much of the motoring press, whose reactions include a rave review from Richard Hammond of the BBC Top Gear TV show. So it can’t be too bad then, if ‘The Hamster’ likes it!
The Tamiya LFA
As you can see from the pictures above, the Tamiya LFA kit looks well up to the high standards set by Tamiya over the years, with attention to detail that’s second to none. Tamiya’s ultra-sharp mouldings are still the envy of the industry, and you’ll be pleased by the precise treatment of the LFA’s components. The kit’s interior is a close match to the real thing, while the engine and drive-train is a work of delight, and good enough to merit its own mini-display on Tamiya’s Nuremberg stand. And that’s a thought - buy two kits, and then you can show off this section separately on your own model shelf. 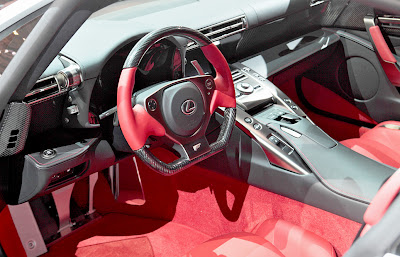 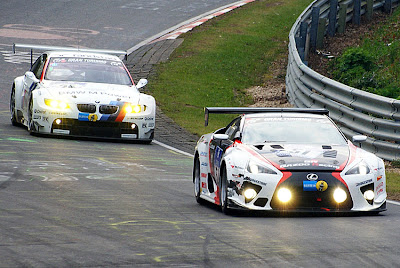