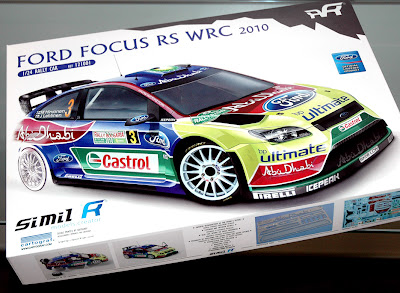 Mat Irvine spots something new
It’s a brave move to create a new model kit company these days, but that is what appears to be happening with the new French company, Simil’R.
WRC Ford Focus
Spotted at a recent trade model show was the first Simil’R kit, a World Rally Car (WRC) version of the Ford Focus. This will be a comprehensively produced injection-moulded traditional styrene kit that will also come with high-detail photo-etch and other metal parts. 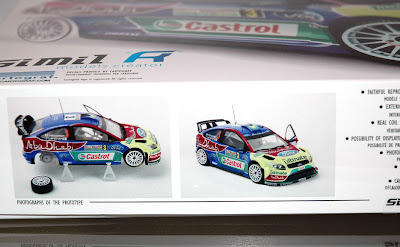 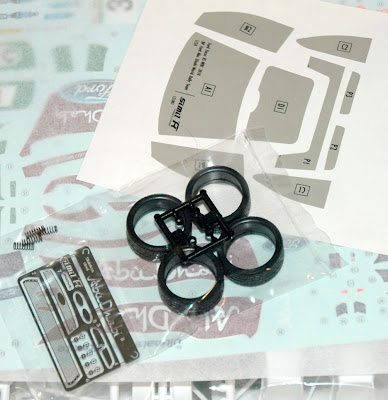 Promising venture
The Simil’R Ford Focus will be to 1:24 scale, have around 130 parts, and include a full set of decals in Abu Dhabi WRC Team colours. It looks like a promising venture into the world of kit production, and we’ll be giving more details when we know them. 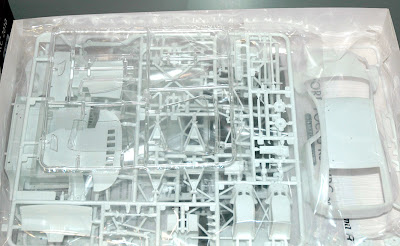 The Simil’R website doesn’t seem to be fully functional yet, but you can have a look here.
UK distribution will be through Amerang here.
Email ThisBlogThis!Share to TwitterShare to FacebookShare to Pinterest
Labels: Abu Dhabi, Ford Focus, Rally, Simil’R, WRC
Newer Post Older Post Home