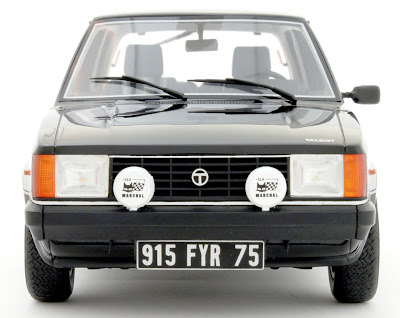 The French outfit OttOmobile has a fast-expanding range of resin-based model cars, mostly in 1:18 scale, with some in the even bigger 1:12 scale. OttOmobile’s story is an interesting one, with the two principals coming from the ‘real’ car industry, where they worked as car design consultants for various manufacturers. The Talbot Sunbeam Lotus shown here, on release this month, is a good example of OttOmobile choosing an unusual subject and taking it as its own.

From 1:1 scale to table-top size
Of the model car industry, Ottomobile’s comment about making the move from the real thing is: “...we enjoy making mini car. Pressure was stronger than in the real car business, but the product was so nice”. 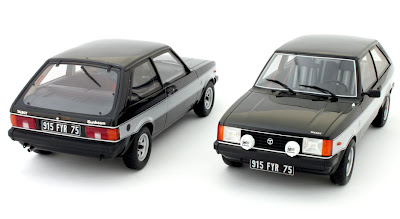 Range of international clients
Ottomobile has worked for various model car makers, in France, Germany and Japan, and has also made some merchandising products for the Renault F1 team, such as a 1:6 scale F1 car, half-size steering wheel, key chain, and so on. 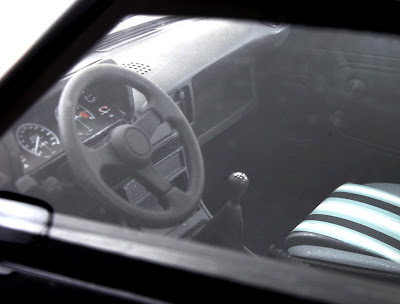 Resin model-maker in 1:18 scale
Then: “One day we decided to stop working for the other companies and we start to focus our own business. We created our own market by doing 1:18 model cars in resin”. OttOmobile is some two years old now, and markets its products exclusively online through its own webshop. There are already more than 50 models in the range, but the focus is on cars from the 1970-2000 era: “...we are not interested to make the old models, only car we dreamed when we were teenager.”
Pre-sales popular
Ottomobile started with the Renault Clio Williams and now has licenses to produce cars by other makes, including the likes of Audi, VW, Citroen, Peugeot, Ford, BMW. At first glance, Ottomobile’s cars may seem highly specialist, but there’s certainly a clear market for them, as many are pre-order sellouts before they are released. A glance at the webshop shows ‘epuise’ here and there. The word is French for ‘exhausted’ - in other words, sold out.
Win an OttOmobile model car
As for the ‘win’ opportunity, if you’d like a Lucky Draw chance to win a model car, visit the OttOmobile website and enter the competition - just answer a simple question, and you’ll be in with a chance to win model of the month for free - excellent stuff!
For more information and order instructions, visit OttOmobile here.
http://www.otto-models.com/ 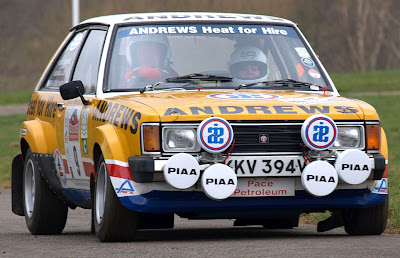 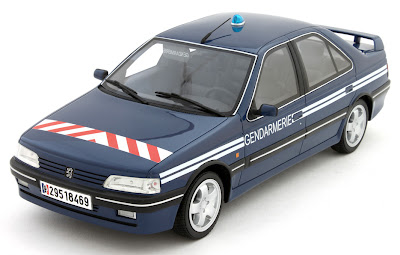