SMN report
Revell's 1:32 scale Heinkel He111 looks an attractive build, as these newly released pictures of an assembled and painted kit show. And answering the question posed the last time we looked at this kit, yes 1:32 scale does seem to be the new 1:48, at least in terms of offering that bit more detail and size. All we need now is some backup with figures and equipment to make large-scale dioramas a real pleasure to build. 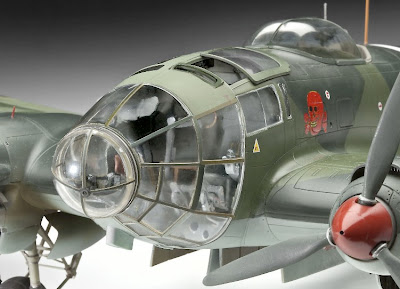 The market grows for big stuff
Meantime, for World War II fans, things seem to be getting better and better, with the range of 'big stuff' growing larger every month. Having said that, why is it 1:32 scale? Why not tweak the size a bit and join the massed ranks of military models and standardise the new 'big' aircraft scale in line with all those AFVs out there, at 1:35? 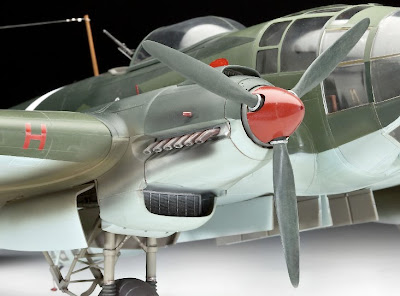 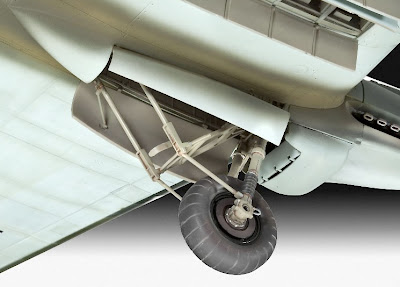 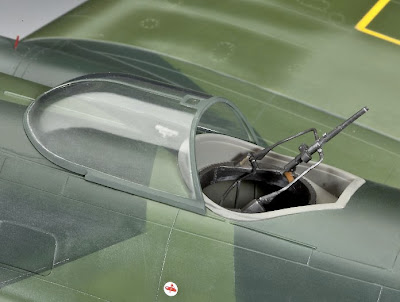 The Heinkel He 111 is arriving soon. Meantime, some options to think about are here, here and here.
Email ThisBlogThis!Share to TwitterShare to FacebookShare to Pinterest
Labels: 1:32, Heinkel He111, Revell
Newer Post Older Post Home