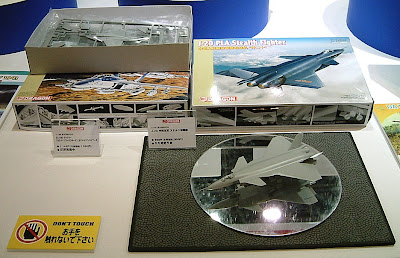 SMN report
The Shizuoka ‘Hobby City’ Hobby Show finished earlier this week, and there were many reveals of tempting new stuff. However, yesterday’s look at the new Dragon Type 95 tank kit allowed us to focus on this Chinese company and its wide-ranging product list.
Fine detail from Dragon
Dragon has looked into various technologies for its new products, including slide moulds, which allow more accurate reproduction of fine detail than standard two-piece moulds. The technique works by creating injection moulds that have built-in moving sections, the ‘slide’ of the name. These are inserted into the mould to form components, then removed for extraction. 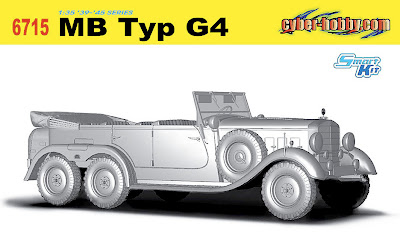 Slide advantages
Slide-moulding has two main advantages - it helps increase overall accuracy, and reduces the parts-count by adding small details directly into place on bigger components. Items that benefit from the technique include intricate patterns, gratings, one-piece hulls, and turret interiors. The extra detail available also means that photo-etch parts are not needed as much, so it’s benefits all round, unless you have a particular yen for complexity and mixed-media construction. 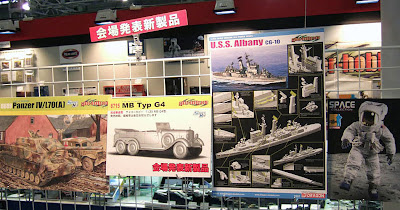 At the Shizuoka Hobby Show
The Dragon stand was packed with interesting stuff, and we show some of these, courtesy Dragon. The J-20 Stealth Fighter is a neat 1:144 scale kit of China’s latest prototype, and we’ll be featuring this and some other stealth stuff in the near future. 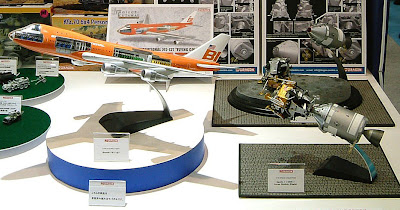 The Boeing 747 in classic 1970s Braniff Airways ‘Flying Colors’ markings is a Dragon Project Cutaway kit, and as devotees of see-inside art as well as see-through models, this 747 is high on our list of must-haves, as is the beautiful in-flight Apollo 11 Command/Service Module, attached to the Lunar Module. Note that there’s also a Tranquility Base pair too - you can see the two spacecraft plus circular lunar landscape plinth at right in the picture above. 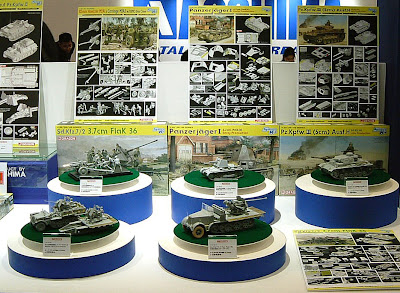 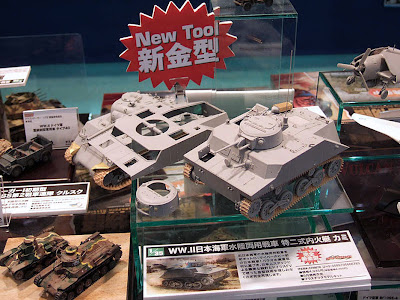 World War II is still a huge draw to model makers, and Dragon is a strong contender in this field, with a full range of German AFVs to build. AFVs big and small are on offer, and at bottom left above, you can just see a neatly finished 1:72 scale Type 95 tank. Staying with World War II, the six-wheel Mercedes-Benz looks to be a winner when it’s released. 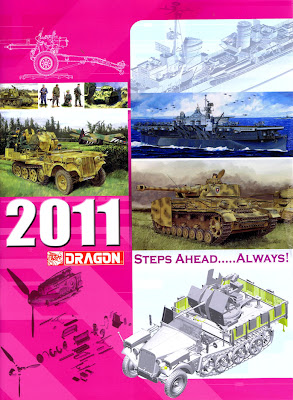 Many of these kits can be seen in the info-packed 2011 Dragon catalogue, which is well worth a close look. It's available here.
Visit the Shizuoka Hobby Show 2011 here.
Email ThisBlogThis!Share to TwitterShare to FacebookShare to Pinterest
Labels: 747, Apollo 11, Braniff Airways, Dragon kits, J-20, Shizuoka Hobby Show, Type 95 tank
Newer Post Older Post Home