SMN report
We are delighted to report that Japan’s recent earthquake and tsunami have not put a stop to the Shizuoka Hobby Show, which is gearing up to mark its 50th year in 2011. Shizuoka is a city of some 750,000 people, in Honshu, Japan’s main island, and styles itself as Japan’s ‘Hobby City’.
On show at Shizuoka
The show runs from 12-15 May, and hobby companies big and small will be there, packing their stands with new products. A galaxy of names will include Aoshima, Bandai, Doyusha, Finemolds, Hasegawa, Tamiya, as well as many others. 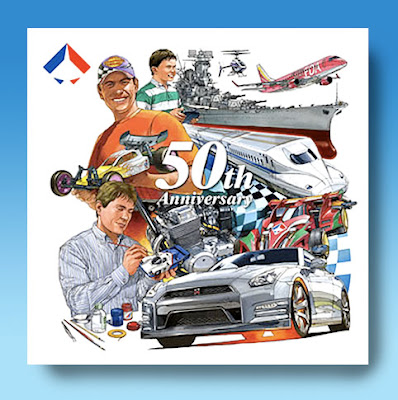 Something for everyone
Among the items on show will be Tamiya’s big new 1:48 scale P-51D Mustang, which promises to bring a new level of detail and excellence to this ever-popular subject. Bandai’s sci-fi and Pokemon releases look good, and include something different in the form of a model of the Tokyo ‘Sky Tree’ broadcasting tower. Still under construction, the Sky Tree is due for completion at the end of 2011, and when finished, will be Japan’s tallest building. For ‘new-1:48’ big-boy aircraft fans, the 1:32 scale Mitsubishi Raiden from Hasegawa should be a mouthwatering prospect, while the Macross range will keep science-fiction fans happy. 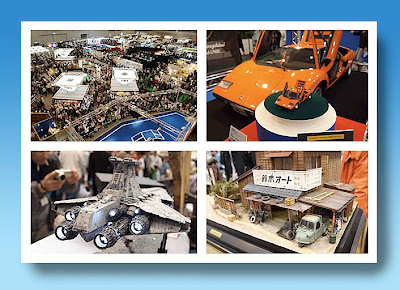 Views from a previous show.
Jeep and space launcher
What else is new? A 1:20 scale Jeep from FineMolds comes high on the interest-list, especially as the company bought its own 1:1 scale vintage machine to use as the best reference possible. It’s also interesting for being the unusual slatted-grille version. Space fans will be pleased by the 1:350 scale H-IIB two-stage launch rocket, which is Japan’s own designed and built entry in the space race, its primary task to transport modules to the ISS International Space Station. 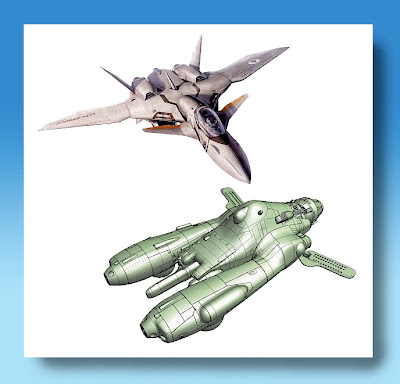 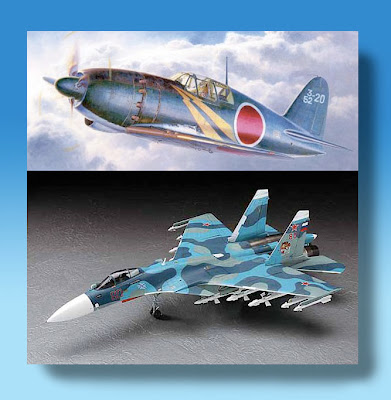 Also from Hasegawa, a 1:32 scale Raiden, and 1:72 scale Su-35.
Company at night?
Last but not least, there’s a set of architectural models from Doyusha, including another Sky Tree and a pair of traditional-style Japanese castles. These are worth a look, if only to compare their pagoda-style appearance with the European Norman keeps that are so much more familiar to this writer. The Doyusha Sky Tree is a snap-kit that has an LED lighting system included: just right to use as gentle background illumination for those late-night modelmaking sessions. 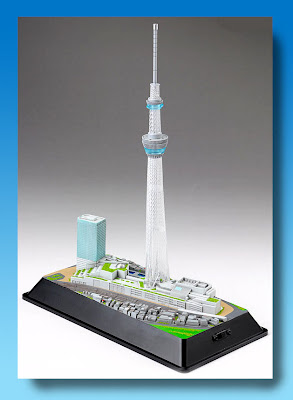