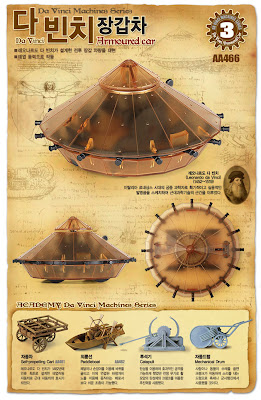 SMN report:
The Italeri versions of Academy’s Leonardo da Vinci kits are proving successful, so what’s happening with Academy’s own productions? Well, there are plenty more on release, though as usual with these multi-market products, there are subtle changes in presentation, depending on where they are being sold.
Da Vinci series
Academy’s kits go under the simple title, ‘Da Vinci Machines Series’, rather than Italeri’s splendidly romantic ‘The Marvellous Machines’. Also, Academy bundles the da Vinci kits into a loose grouping called Educational Kits, which is fair enough, especially as these include rockets and robots - tasty stuff indeed. 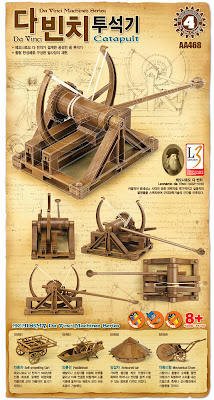 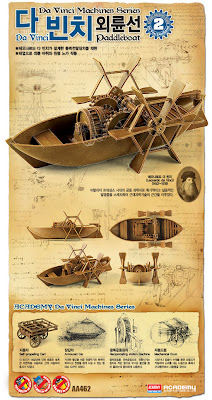 iRoomba robot around the house
Speaking as robot fans and collectors, we can’t have enough of ‘em around SMN Towers, though one had to go recently, due to pressure on space. It was an iRoomba robotic vacuum cleaner from US Robotics. A great little device to set in motion and watch, though its cleaning abilities were, should we say: “still in the development phase”! Still, worth having just to be entertained by all the busy whirrings of the little bot.
Other Academy kits
Back to Academy, and of course this South Korean manufacturer is known for much more than the educational kits. So here are just a couple of examples from the military and aviation side of things to whet your appetite. 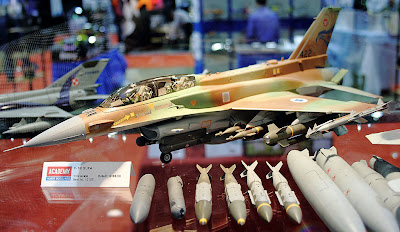 Israeli F-16i
The F-16i ‘Sufa' is Israel’s take on this multinational fighter, and the kit comes with enough stores options to make you wonder how the real thing ever staggers into the air. Plus, there are added items like the long square-section fuselage spine and the twin conformal tanks, which do so much to boost the F-16i’s combat radius. This is one of the biggest F-16 kits around as it’s a 1:32 scale offering, and at that size, the opportunities to add detail are almost endless. The two-seater cockpit alone is a work of art - and Academy supplies two well-sculpted crew figures into the bargain, and you can inspect them minutely under that big subtly-tinted bubble canopy. 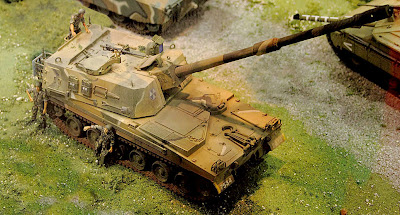 K9 Thunder howitzer
The Republic of Korea has a 520,000-strong conscription army (sixth largest in the world) and one of its important artillery pieces is the locally-developed K9 Thunder howitzer. It’s a 47-tonne weapon that can fire a round every five seconds in burst-mode, where three shells are lobbed on different trajectories, the trio timed to hit the same target at the same moment - very clever indeed. The K9 has also been sold to Turkey, which reckons to have some 300 of them in service by the end of 2011. 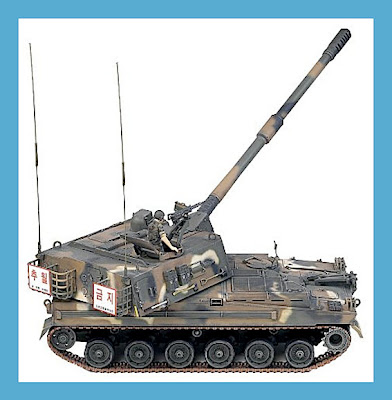