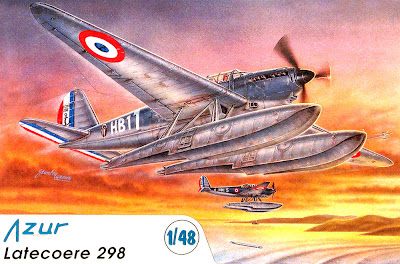 SMN report:
Here’s a chance to be a little different and take your model making skills away from the usual high-profile combat types. Apart from modern combat jets, Airbus products and a few rockets, the French aerospace industry seems somewhat shortchanged in the model department, at least from the mainstream manufacturers. And yet France has a splendid history going right back to the pioneer days of aviation. 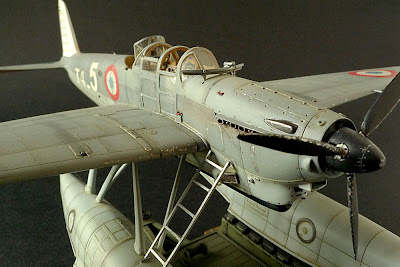 French floatplane
So we thought it would be good to change gear and have a look at a little-known aircraft, the Latecoere 298, a floatplane that served through much of World War II. The 298 was a multi-role aircraft, counting torpedo and dive bombing, plus aerial reconnaissance among its most important duties. After the war ended, 298s were kept on as trainers until being retired in 1950. 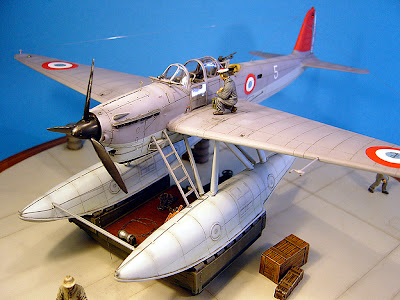 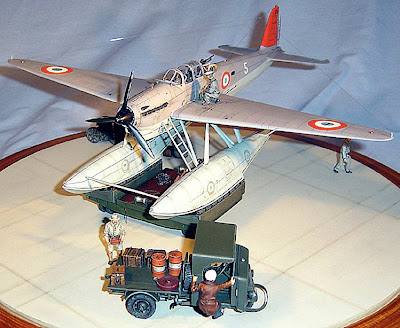 Azur model
The model here is a 1:48 scale Azur production from the Czech Republic, and is beautifully detailed. Note the beaching trolley, assorted equipment, and the three-wheel delivery truck in the diorama - vive la difference! 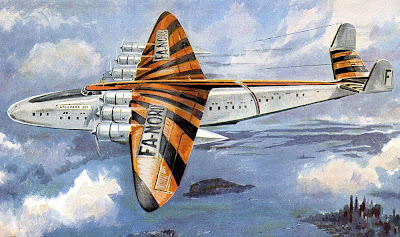 Airbus ancestor
Here’s some more eye candy in the form of the six-engine Latecoere 631 transatlantic flying boat that first flew in 1942. What a creation, and nicely rendered here in this contemporary painting. It’s food for thought though - how about one of these in 1:144 scale? It’s certainly got more engines than an A380, and a huge 1:72 scale vacform has been available from Contrail, but an injection kit to the smaller scale would be quite something - and a diorama even better. Now that’s a project for those fast-approaching winter nights! 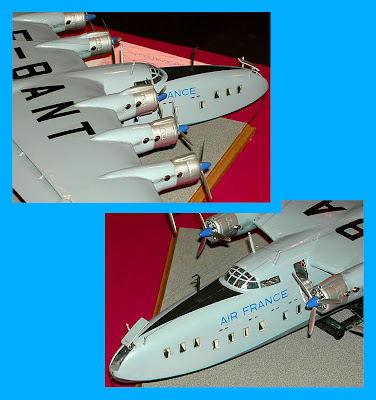