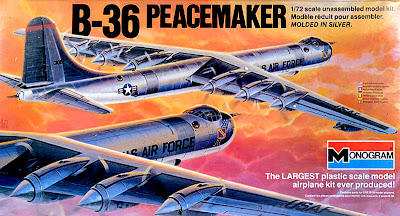 Mat Irvine discusses
When two or more modellers gather together, besides arguing as to whose round it is, one topic of discussion that occasionally comes up is: “What’s the largest kit?” Mind you, then there’s usually further discussion as to what you mean by: “large?” Maybe the maximum length in one dimension, or the overall bulk, possibly the number of parts, even the box size... 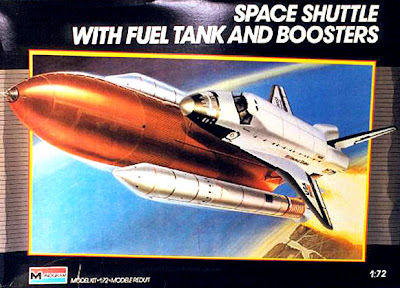 Space mega-kits
Several kits - in all categories - come to mind. The Revell 1:96 scale Saturn V is still pretty large standing some 1220 mm (4 ft) tall, but that has recently been beaten in overall length by Lindberg’s Japanese submarine kits, which are closer to 1524 mm (5 ft). 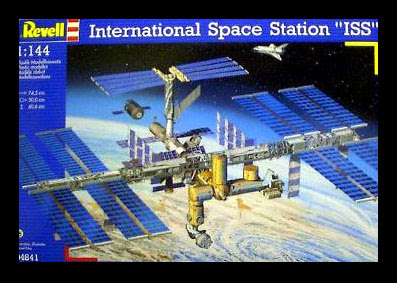 However, the Monogram Full Stack Space Shuttle in 1:72 scale, although standing shorter than the 1:96 Saturn V, certainly has more ‘bulk’, as do both 1:144 scale kits of the International Space Station, from Revell-Germany and the Intermountain Railway Company. 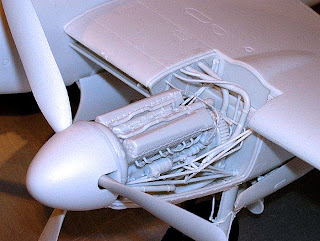 Airfix 1:24 scale Mosquito engine, ready for paint and finishing.
Aircraft
Monogram’s 1:72 scale Convair B-36 has the largest wingspan of any static kit, though in terms of overall size and complexity, you’d be hard pushed to beat the Airfix 1:24 scale de Havilland Mosquito. 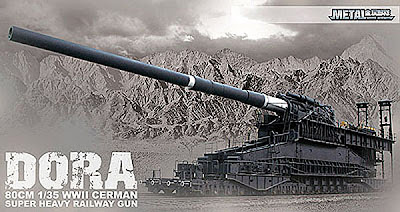 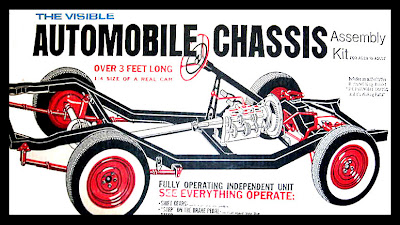 Number of parts
Regarding the number of components, nothing come close to the Merit International 1:35 scale Dora German railway gun. It has a mere 2500 parts and a very large box - but then so did the Renwal Visible Chassis as its box did, after all, contain a complete automobile chassis in 1:4 scale. This one is also a contender for ‘bulk’, as are the 1:4 scale engines from both Renwal and Revell. 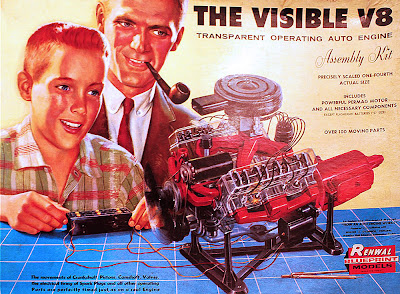 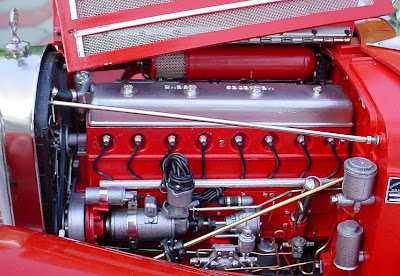 Mercedes-Benz engine from Pocher (above), 1:8 scale road-ripper (below) from Monogram. 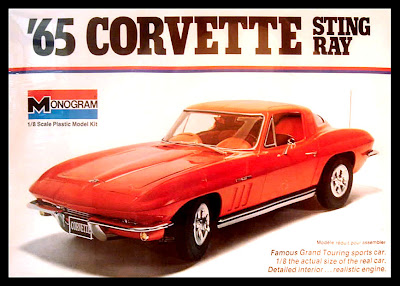 Vehicular giants
Which leads us onto vehicles. The largest common scale in use for car kits is 1:8 - mostly used by Monogram - but it’s also the scale for the multi-material Pocher cars, and occasionally by Bandai in Japan. These are all pretty large, but we now have new vehicle contenders, such as the Dragon SAS Desert Raider jeep - and this is even bigger, to 1:6 scale!