AHOY THERE! REVELL ‘VASA’ SWEDISH SAILING SHIP ON THE HORIZON! 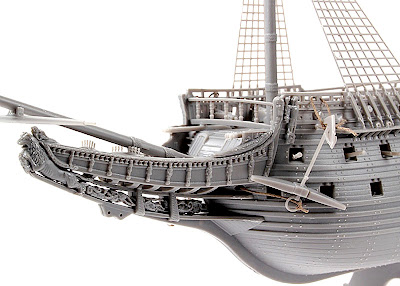 David Jefferis looks at a new marine kit:
There’s another interesting ship kit due from Revell with the release of the Vasa, a 17th Century Swedish sailing ship. To the unusual scale of 1:150, the model will be 455 mm (17.9 in) long when complete. The component-count is 330, and the Revell Vasa should be in the stores by December. These pictures show test shots of the kit. 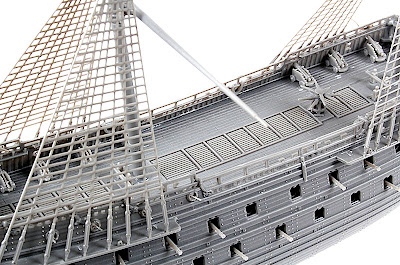 Grand flagship of the Swedish Navy
The original Vasa set sail in 1628 as the brand-new flagship of the Swedish Fleet, and an important weapon for the Swedes, as the country was at war with Poland. However, just 20 minutes into her first voyage, the Vasa turned turtle and ignominiously sank to the bottom. The wreck lay undisturbed for more than 300 years, until in 1961 the ship was discovered, and has since been raised, restored and put on display in a special museum. 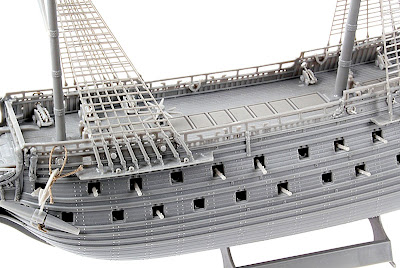 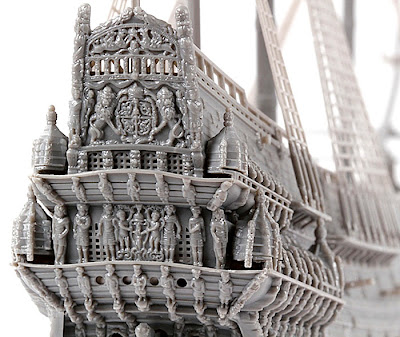 Voyage of doom
Various factors contributed to the ship's sinking, including a combination of design errors, top-heavy build, and not enough ballast as she set sail. All it took was a turn to port, and the Vasa heeled over until the sea washed into her open gunports. The result was disaster, in a voyage of little more than 1300 metres (1420 yd). 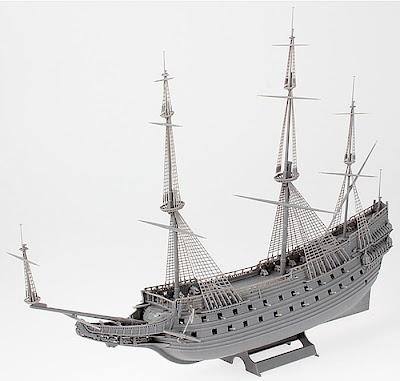 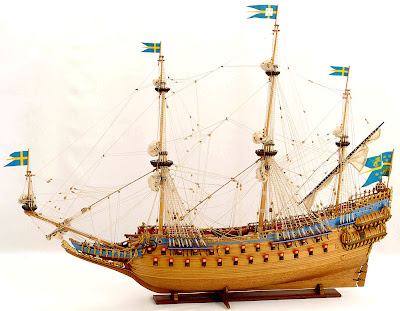 Sailing ships to buy
As for making the kit, a target for the keen injection-kit modelmaker could be to build it up to the standards shown by the Finemodelships.com website. Here there are finished Vasa models on sale, one at 1:75 scale, as shown in our colour pictures here. But there’s also a splendid 1:35 scale model of the ship, on sale for - stand by to gulp - 9000 Euro (12500 USD, 7840 GBP). Mind you, the workmanship looks fantastic, and sheer size may count too, as the model is nearly six feet long (1820 mm). That's a tad too big even for my stretch-out-and-relax corner bathtub! 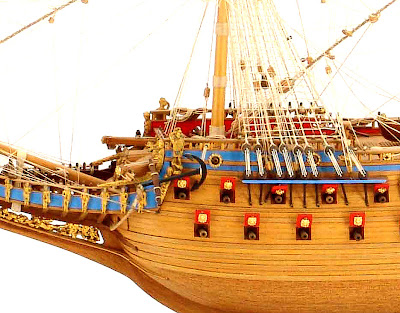 Various marine kits to look at, and note there’s the slightly larger Airfix 1:144 scale kit of the Vasa available here. 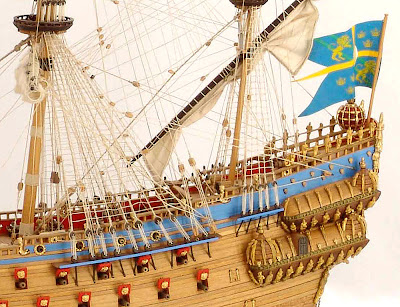