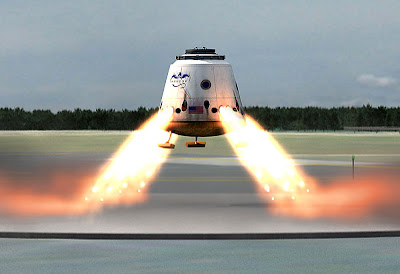 SMN report:
SpaceX CEO Elon Musk confirmed the planet Mars as his long-term goal during a speech on 29 September at the US National Press Club. Already known for its Falcon rockets and Dragon space capsule, SpaceX is to make them reusable. The Falcon 9 will incorporate a descent module at the base, so that it can make a vertical soft landing, while the Dragon (above) will use its emergency-escape rockets as brakes on the journey back from space.
Cracking the engineering problem
Musk said: “It's a very tough engineering problem, and I wasn't sure it could be solved." However, he went on: "In the last twelve months or so I've come to the conclusion that it could be solved, and I think SpaceX is going to try to do it. The idea looks promising, added Musk: “We have a design that on paper, doing the calculations, doing the simulations, it does work." 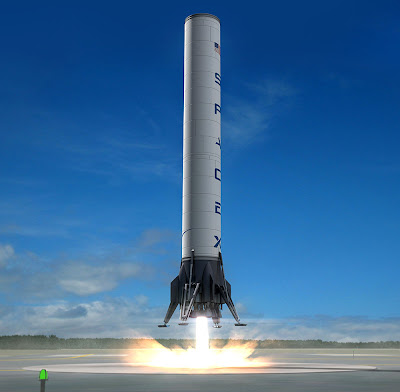 Let's hope crosswinds won't affect Falcon 9's landings too much!
Economic issue
Good for you Elon, but why bother? It’s a question of economics: “The Falcon-9 costs $54m, but fuel and oxygen and so forth is only about $200,000. So obviously if we can reuse the rocket, say 1000 times, then that would make the capital cost of the rocket launch only about $50,000."
Road to the Red Planet
In fact, it’s the same set of sums the airlines use when working out how to fund a hugely expensive jetliner - what price your next vacation if the jet was thrown away after every flight? And of course, if SpaceX lowers the cost of spaceflight, then it could mean the road to the planets - and Mars in particular - is open. 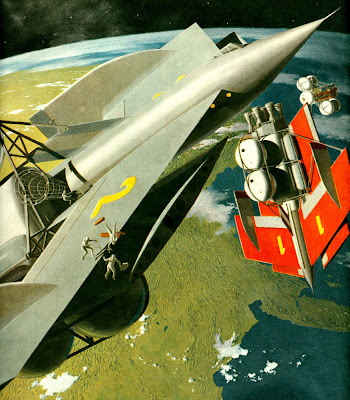 Artist Chesley Bonestall showed a Mars expedition being prepared in Earth orbit.
The legacy of Wernher von Braun
It's about time someone took a long-term view of spaceflight - we certainly cannot leave it to the politicians and their vote-hungry, budget-cutting, short-termism. The long view is not new however - the architect of the Apollo moonflight program, Wernher von Braun, came up with feasible Moon and Mars rockets way back in the early 1950s. 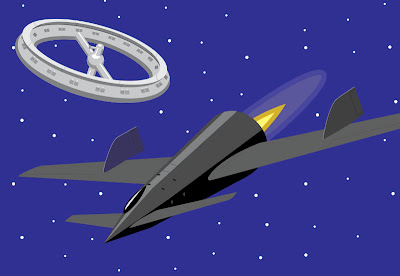 Free paper spaceplane
It’s one of these designs - a huge winged cargo ship for Earth orbit operations - that’s the subject of the free downloadable paper model. And a similar ship, with bigger wings and cylindrical fuselage, was envisaged as being able to glide through the thin Martian air, to make a horizontal landing on the rust-red sands. We reckon that this paper rocket could be made up in either form with not too many mods. The paper rocket is designed for an A4 printer, and at that size the ship is to a nominal 1:100 scale, but as ever with these paper products, the scale can be varied by changing the output percentage on your printer, though you'll need an A3 printer if you're thinking of a 1:72 scale model. 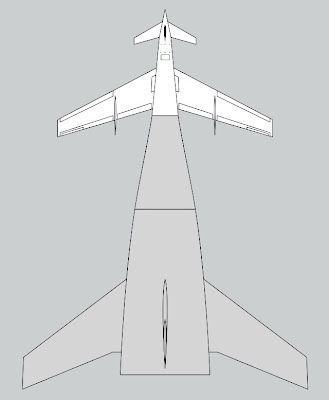 The von Braun spaceplane sat on a massive booster. 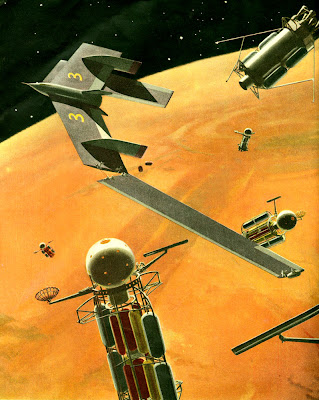 Outer wing sections attached high above Mars.
Popular magazine
Von Braun’s Mars Expedition concept was published in the pages of Colliers, a popular news magazine of the time, and even today looks a carefully conceived and futuristic plan. The inflatable living sphere looks a great idea, if somewhat top-heavy! 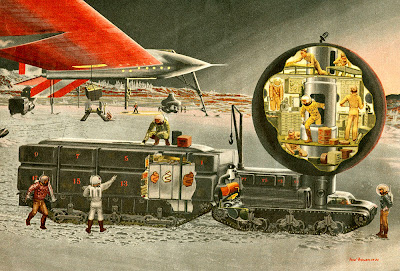 Snowcat-style rover featured a shirtsleeve-comfort living sphere.
Enjoy making the model - it ought to make an interesting change from plastic. 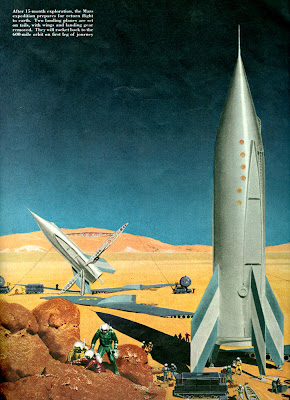 Nose section of spaceplane raised vertically for return to Mars orbit.
Download the paper Mars ship here.
A more than decent cgi animation of the SpaceX system in action (it’s a slooow loader, but worth it - and do crank your bass up for the music track) is here. 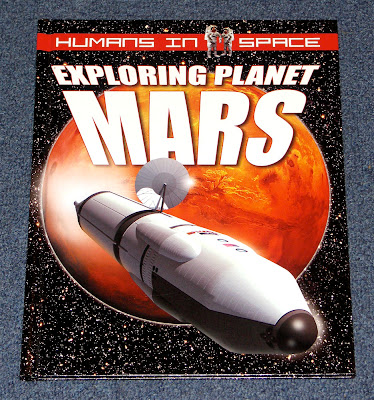 SMN’s own David Jefferis has written the Exploring Planet Mars book (above and below) which is available on Amazon here. Watch out for the amazing ebook version, due next year. 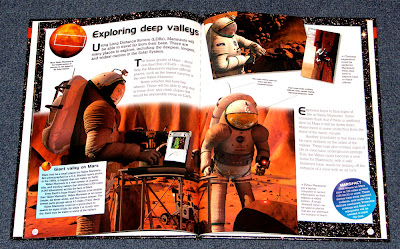