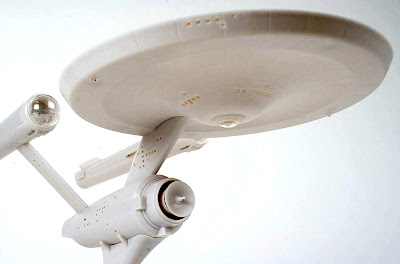 SMN report:
Like Star Wars, the Star Trek universe just keeps rolling on, with new movies, collectibles, and now, more scale models from Revell. Due to hit the stores shortly are these two fine spacecraft models, both to 1:600 scale, making them a decent size when constructed, and - interestingly - to a scale that means they are common with a great many ocean-going ship models, though sad to say, not Revell’s own USS Enterprise aircraft carriers, which are to 1:720 and 1:1200 scales. 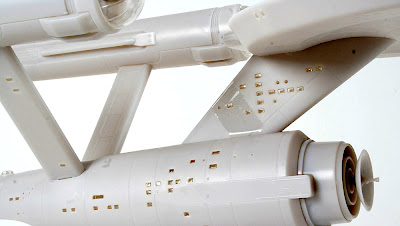 Biplane vs Warp Factor?
Even so, this modelmaker itches to make a ‘what-if’ diorama featuring a Revell Klingon starship dicing with, let’s say a squadron of Swordfish torpedo bombers from the flightdeck of the same-scale Airfix HMS Ark Royal. Now that’s a sci-fi project that’s just waiting for one of the dark winter nights to come! 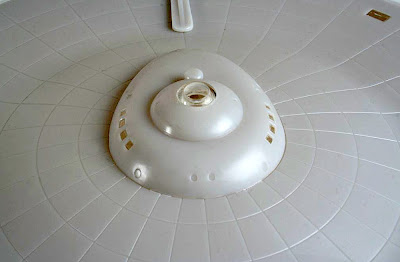 Federation Starship
The USS Enterprise kit looks reasonably simple, with 71 parts, and when assembled, it will measure some 481 mm (18.9 in) long. As fans will tell from the test-shot images here, the model features the NCC-1701 from the original Star Trek series. 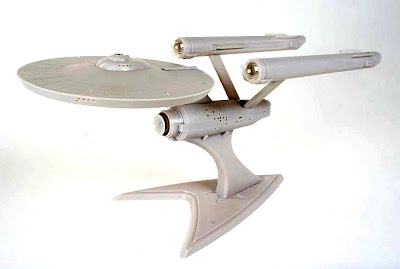 Five year mission
As envisaged, NCC-1701 is a Constitution class starship, built primarily for scientific research and exploration in the far reaches of the universe. NCC-1701 is best known for its five-year exploration mission: "To boldly go," beginning in the year 2265 under the command of Captain Kirk from Earth, and First Officer Spock from the planet Vulcan. 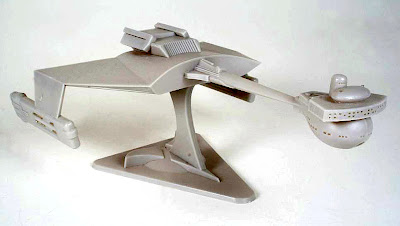 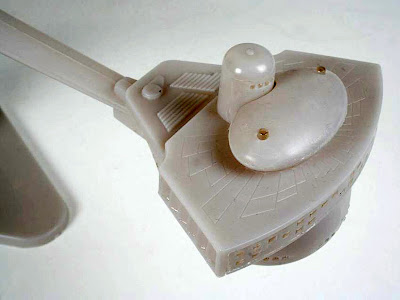 Despite the smaller size, Klingon D7s come armed with photon torpedoes and heavy disrupters, and of course are crewed by the aggressive Klingons, seemingly always ready for a space battle. According to Revell, the D7 is a Year 2247-vintage machine and is slightly faster than the Enterprise, with a maximum warp factor of 8.5 against the Federation vessel’s Warp 8. 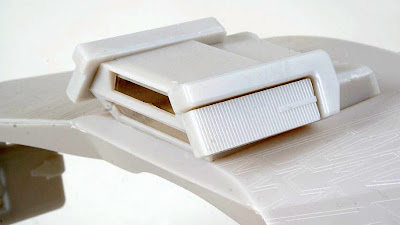 Both kits ought to be a treat for all sci-fi fans. 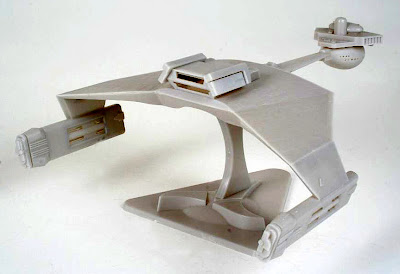