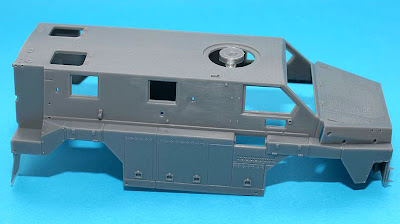 SMN report:
Here's a kit that promises to be a Triple-AAA choice for military modelmakers. It's an extremely neatly produced 1:35 scale model of the Thales Bushmaster, an IMV (Infantry Mobility Vehicle) currently providing state-of-the-art protection for troops operating in trouble spots around the world. 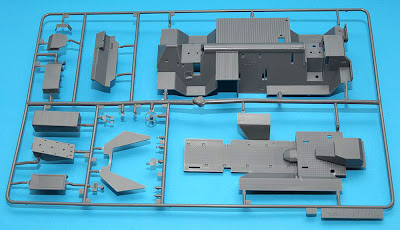 Big model
The Showcase Models Bushmaster looks to be a neat and accurate model of the real thing, and being 1:35 scale, it’s a good size too, measuring some 205 mm (8.1 in) long. We haven’t eyeballed the Bushmaster closely yet, but the omens are good. 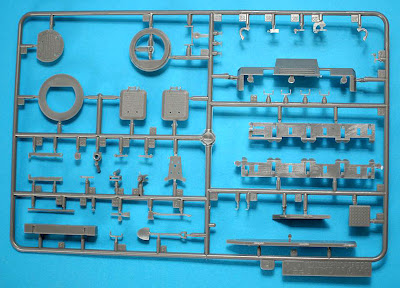 Enthusiastic reception
Here’s what the website ‘Jenny’s Tanks and Things’ had to say when the parcel arrived from Australia recently: “It's here! and it's AWESOME!! (yes I know I'm shouting but I don't care). Thanks to John at Showcase Models my Bushy arrived yesterday. Absolutely full to brim in the (large) box, beautifully clean, crisp, injected plastic sprues, large sheet of photo-etch details, four rubber tyres and decals for four vehicles (3x Australian Army and 1x RAAF) by Cartograf. I can't get over how big this 15-tonne beastie is in 1:35.” 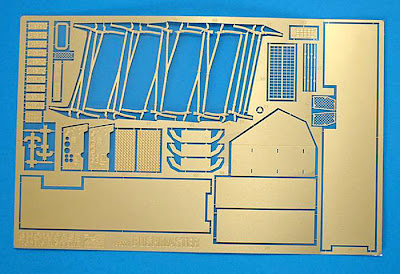 Can’t say too much better than that of a model, we’d hazard, especially the thought of a box, packed to the top with tasty components! Other modellers are somewhat more critical on details, but even so, the Bushy looks like a good start for Melbourne-based Showcase. If future releases are on a par - or even better - then Showcase Models looks like becoming a well-known brand name. 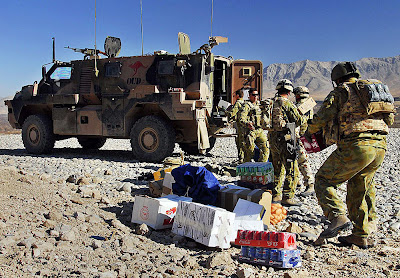 Bushmaster background
The Bushmaster was developed in Australia, with survivability for the occupants as a prime requirement. To this end, it has a thick, V-shaped armoured hull, designed to deflect the upward blast of a land mine at an angle, making the destructive power far less than with traditional flat-bottomed trucks.

Bushmaster variants
The Bushmaster, empty weight 12.4 tonnes, carries a driver plus up to nine passengers. There are several variants, including troop carrier, command post, assault, mortar and direct fire platforms, plus an ambulance that can recover injured troops under fire. In addition, Thales Australia is developing two more concepts, a cargo carrier and a civilian fire-fighter version called the FireKing.

Bushmaster users
Bushmasters are at present used by Australian, British and Dutch forces, with other countries likely to follow suit - so there’s plenty of room for military modelmakers to apply alternative markings to the ones that come in the box.

Here's to your next release, Showcase!
Visit Showcase Models here.