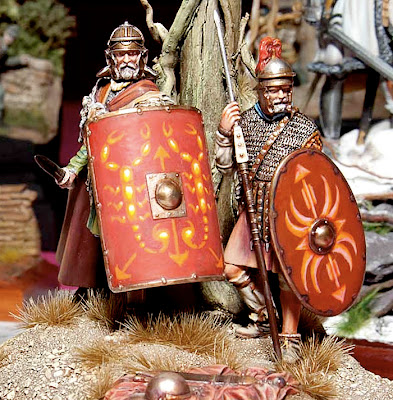 SMN update:
The Scale ModelWorld 2011 Show is heralded as: ‘The Greatest Model Show on Earth’. It’s certainly a mega-event that the IPMS (International Plastic Modellers Society) reckons is the world’s largest model show, in both size and visitor numbers. It attracts thousands of people from all over the globe. So keep your diary free for next weekend, November 12-13. 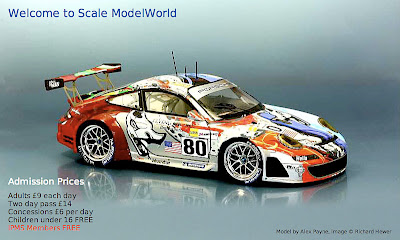 Scale ModelWorld 2011 highlights:
* This year’s theme is ‘Cars’, and features an amazing 25 metre-plus (84 ft) display of racing and sports car models, provided by the UK automotive modelling group, Les Garagistes. This will be complemented by a display of vehicles from the Jaguar Daimler Heritage Trust, including the ‘bad guy’ Jaguar from the James Bond movie Die another Day and a replica of the XK8 Shaguar from the Austin Powers movie The Spy Who Shagged Me. 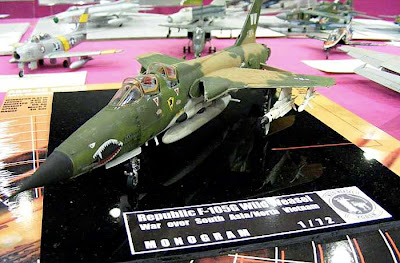 * Over 135 traders and manufacturers from across the world. Companies from Europe, Japan, Russia, UK, and the US will display an astonishing variety of products. There's a saying: “If you can’t find it at Scale ModelWorld it isn't available." 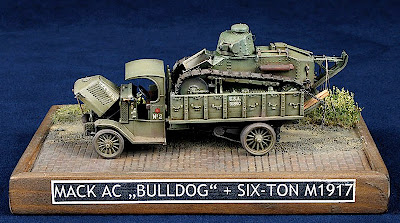 * Over 150 club displays in three large halls, with every imaginable genre or special interest in the modelling world represented among the thousands of models on display. 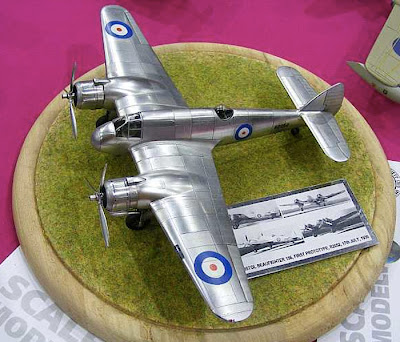 * ‘Meet the Maker’ in conjunction with HobbyLink Japan, presents guest star Kunihiro Suzuki, President and founder of the major Japanese model manufacturer Fine Molds. He will give two one-hour talks with a question-and-answer session. 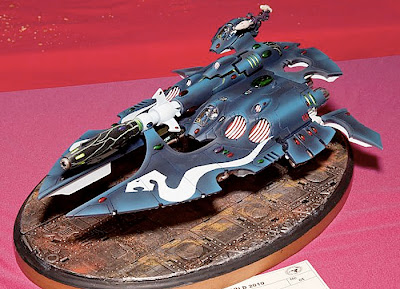 * Talks by well-known modelling personalities including Trevor Snowden, and SMN’s own Mat Irvine. Mat’s stand will feature a galaxy of models, and many of his books will be on sale. 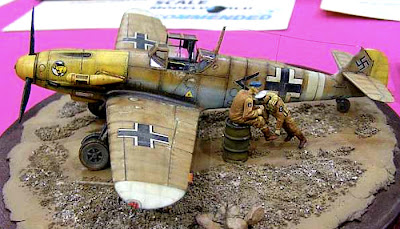 * Airfix will be running 'Make and Take', an opportunity for younger modellers to try their hand at building and painting a free 1:72 scale kit. Airfix staff will be on hand to offer help and advice.

* Overseas area, featuring numerous traders and clubs from all over the globe. 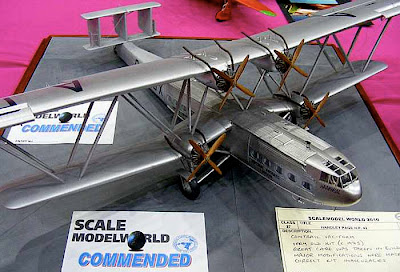 * Most of the UK’s specialist book publishers, bookshops, and printed modelling magazines, as well as some from Europe will be there. 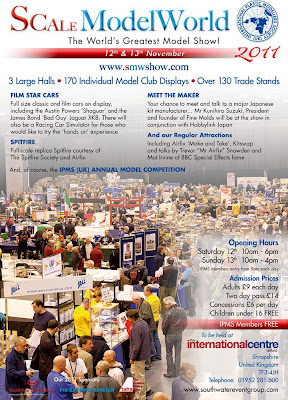 SMW poster has all relevant details for the Show.