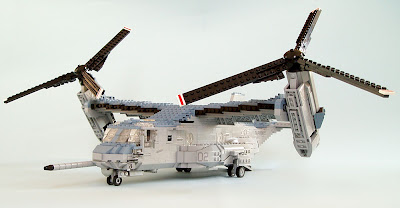 SMN report:
LEGO builders number in their legions, but we've just come across someone who has blown our socks off, a Dutchman titled the ‘Mad Physicist.’

The day job
The Mad Physicist is just that - a physicist - in his day job, and LEGO-building is strictly a hobby that’s far away from the computers and laboratory. The title came from fellow LEGO builders who sometimes seemed to think that he must have a way of doing things that others wouldn't normally come up with. 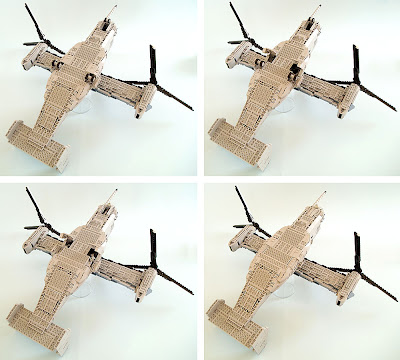 Stunning LEGO models
‘Mad’ or not, the models are simply stunning, and we show just a couple here. The V-22 Osprey is not only a fair replica of the real thing - note the rotor blades even have their blade twists incorporated correctly - but it also has retractable landing gear (pic above). One of our favourite Mad constructions is called Brickston, a play on the South London borough of Brixton. We don’t know about the actual store names, but in general, the model matches our old-time memories of the place well. 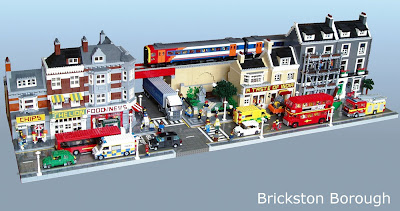 Build to order?
According to the Mad Physicist: “I get a lot of requests by people who would like to buy my models or who would like instructions. I am sorry if it disappoints anybody, but I have no interest in selling any of my models.” He goes on: “They are fragile, complicated, and tend to use a lot of parts, sometimes including rare ones that LEGO don't make any more or that aren't available to the general public.” Unsurprisingly, he’d rather spend hobby time building new models.

LEGO for Christmas
As Christmas is coming, we had a look at LEGO’s festive range, in which there are many tasty offerings, suitable for adults and children alike. 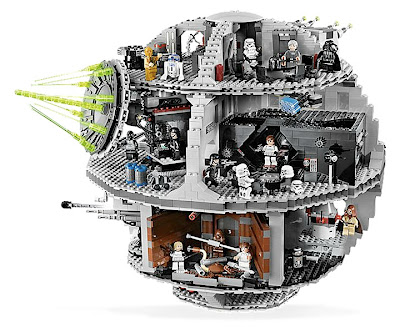 Star Wars
We’d be especially happy if any of these big LEGO kits appeared under the Christmas tree. The Death Star has always been a Star Wars fave, and here it is again, opened up in cross-section, though you have to turn a blind eye to scale - the movie version was big as a small moon, whereas the LEGO item is more of a Mini Star, perhaps designed to inflict damage by a thousand small energy zaps, rather than one mighty planetary disruption! 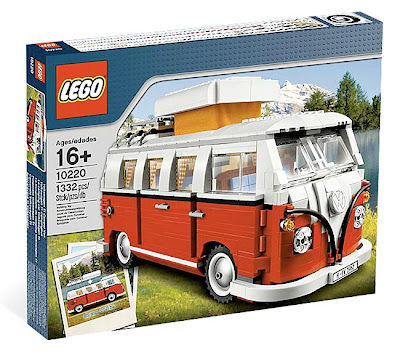 VW Camper and Space Shuttle
We’re long-time campervan fans, so the LEGO VW Hippie van hits the spot nicely, though these days our tastes veer toward high-tech rather than the gingham-curtained appearance of this one. Still, it’s a very attractive kit if you're into retro-nostalgia. 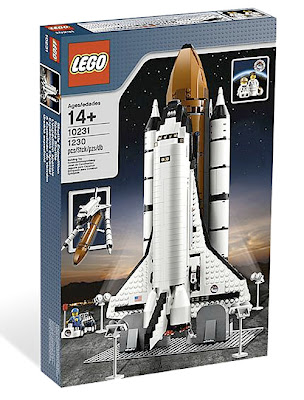 The real Space Shuttles are no more than museum pieces now, but the LEGO version is still a kit that any space fan would be keen to build. This is a full-stack Shuttle, complete with fuel tank and boosters, standing vertically, ready for the "Go!" to launch a new mission. Excellent stuff LEGO.

For the VW Camper and other special items, visit the LEGO ‘Ultimate Gifts’ Shop here.