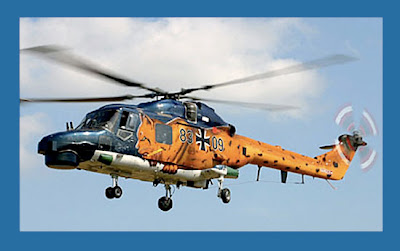 SMN report:
Another treat is due very soon for helo-lovers - Revell’s new 1:32 Westland Sea Lynx should be released this side of Christmas. Revell is going a storm in big 1:32 scale these days, and a helicopter like this is particularly suited to the size, as there is so much detail that can be packed into the cockpit and interior. 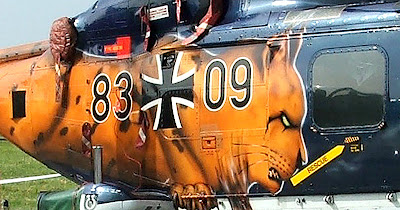 Two versions supplied
The Revell Sea Lynx is presented in two versions, a Mk 88 as used by the Deutsche Marine (German Navy) or a Royal Navy HAS Mk3. The bright-orange Lynx decals are for the Mk 88, and represent a scheme applied in 2007, one that has become a favourite at air shows across Europe. The specially-painted Sea Lynx looks terrific to us, but plenty of standard-issue markings are available; since its service introduction in 1978, the Lynx in various forms has served with the armed forces of some 18 countries. 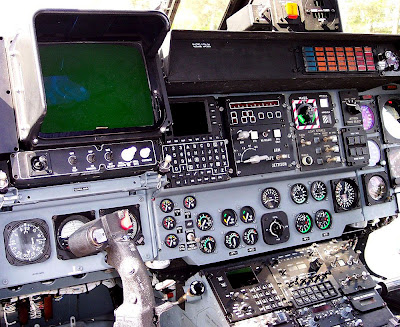 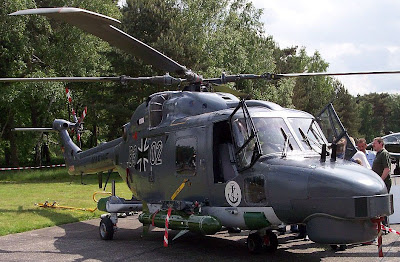 Cockpit detail (top) and sea-grey scheme on another Mk 88.

Big chopper
The kit will have 130 parts and when assembled have a fuselage length of 399 mm (15.7 in), with a rotor diameter of 474 mm (18.7 in), making it quite a shelf-filler. Making the space available for this one should be worth it though, as there'll be plenty to display with all those tasty antennas, fins, radars, ordnance, and other paraphernalia hanging off the airframe!  Also included will be items such as a fully-detailed cockpit and interior, torpedo racks, and ground-suppression weaponry in the form of a mounted machine gun.

Pirate patrols
Twenty-two Mk 88s are based currently with Naval Flying Unit 3 at the North Sea Nordholz air station, from where they can carry out anti-submarine and air-sea rescue duties. According to Revell, Mk 88s have also been on duty off Somalia on anti-pirate patrol - let’s hope the crews have permission to whack the bad guys hard when they sniff them out!

The Revell Sea Lynx is due soon, meantime there are lots of helicopter kits here. 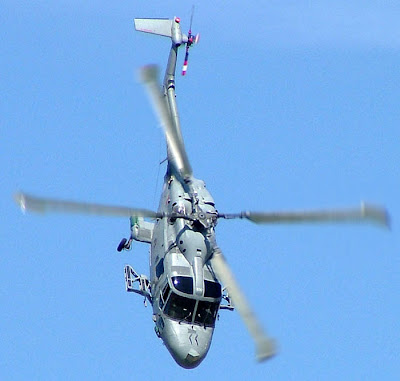 Aerobatics from a Royal Navy HAS Mk 3.